A tribute to the classic jazz cornetist

Cornetist and trumpeter Warren Vache was born on February 21, 1951 in Rahway, New Jersey.

The son of bassist and journalist Warren Vache Sr. and the older brother of clarinetist Allan Vache, Warren Vache started on piano at five and trumpet at nine, later switching to cornet.

He first started playing in public at 15 and, after graduating from Montclair State College, worked with Benny Goodman (off and on during 1975-85), often gigging with top swing and trad players at Eddie Condon’s club during 1976-79.

The rise of Vache, along with tenor-saxophonist Scott Hamilton in the mid-1970s, helped lead to the comeback of small-group swing.

Vache was often teamed with Scott Hamilton in the 1970s and ‘80s, worked with Rosemary Clooney, and recorded regularly for the Concord label.

Gradually modernizing his style (Vache sounds quite at home playing bop and modern standards) while developing a beautiful tone and a swing-oriented style, the cornetist (who had an acting role in the 1985 film The Gig) has been a busy freelancer for decades, performing at clubs, classic jazz festivals and jazz parties

Here is Warren Vache early in his career, playing “After You’ve Gone’ in 1977 on a television show with vibraphonist Peter Appleyard. 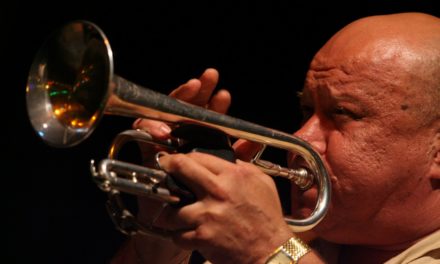 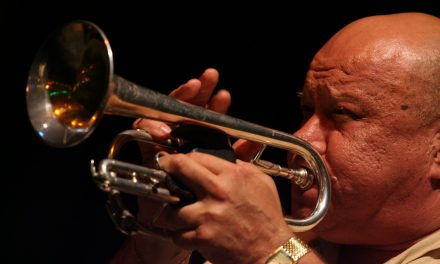 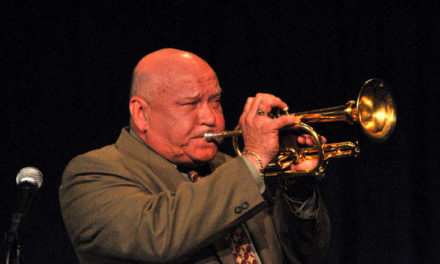