Stan Kenton led many unique and powerful big bands during 1941-79.

While many versions can be cited as one’s favorite, it would be difficult to improve upon the orchestra that he led during 1952-53. 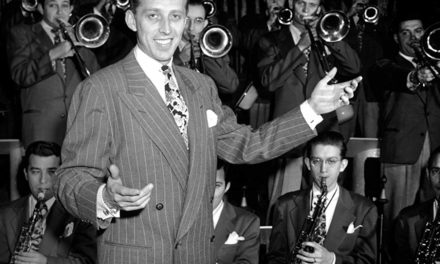 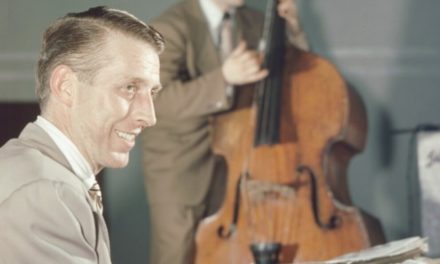