Composer and multi-instrument reedman Anthony Braxton was born on June 4, 1945 in Chicago, Illinois.

One of the graduates of the legendary DuSable High School on Chicago’s South Side, he was a member of the AACM, the Association for the Advancement of Creative Musicians.

In 1969, Braxton released the first full-length album for unaccompanied saxophone, “For Alto”, inspiring many musicians to do the same.

In addition to a full career as a composer and instrumentalist, including work with Chick Corea, Leroy Jenkins, Sam Rivers, Cecil Taylor and many others, Braxton also taught music at Mills College and Wesleyan University.

He joined Chick Corea’s “Circle’ quartet around 1970 and after Corea left the group continued to work with members Dave Holland and Barry Altschul for much of the 1970s as part of his own quartet.

The creator of a multitude of avant-garde originals Anthony Braxton has released more than one hundred albums since the 1960s.

Anthony Braxton is featured with his “12+1tet” in Venice, Italy at the Festival of Contemporary Music on October 13 2012. 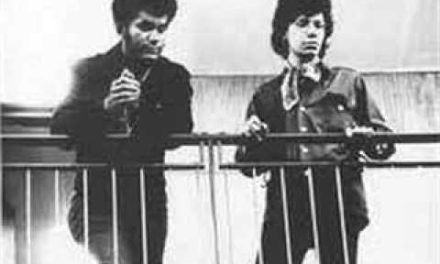 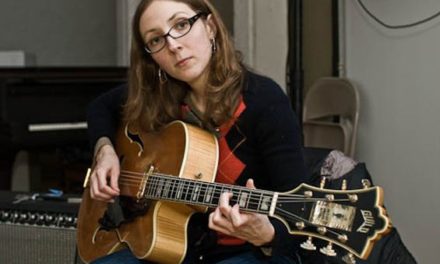