A tribute to the colorful hard bop trumpeter

Mitchell began playing trumpet in high school and he worked early on with Paul “Hucklebuck” Williams (1951-52) and Earl Bostic (1952-55).

After freelancing in Miami, he was discovered by Cannonball Adderley who persuaded producer Orrin Keepnews to record the young trumpeter for his Riverside label.

The trumpeter, in addition to his string of impressive albums for Riverside, switching to Blue Note in 1963 and appeared on records as a sideman with such players as Dexter Gordon, Jimmy Smith, Lou Donaldson and Stanley Turrentine.

In Mar. 1964 after Silver broke up his quintet, Mitchell formed his own similar group, using Cook, Taylor, drummer Al Foster and several pianists including Chick Corea; his “Fungii Mama” (included on his album The Thing To Do) became a standard.

Mitchell recorded other excellent albums for Blue Note, toured with Ray Charles (1969-71), and was featured with blues star John Mayall (1971-73) in an effective mix of blues and bop.

Here is the trumpeter’s recording of “Blue Soul” from September 1959. 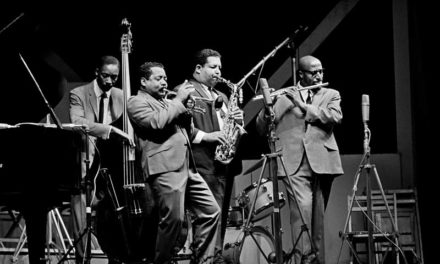 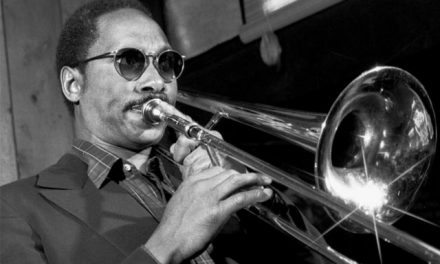 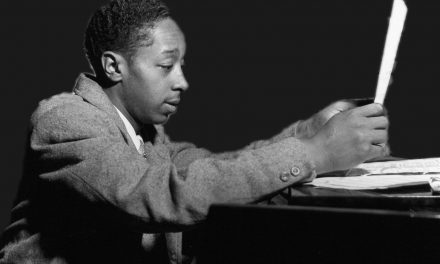 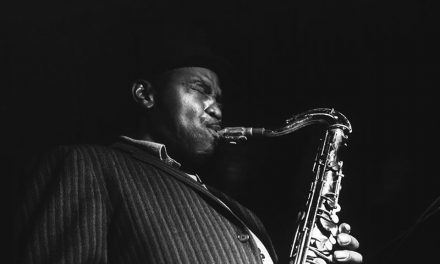