Blues in the closet

During the 1950s, Drew worked with some of New York’s most influential jazz figures.

In 1950 he made his recorded debut with trumpeter Howard McGhee and played with top ranking jazz artists including Coleman Hawkins, Lester Young, Buddy Rich, and Charlie Parker over the next couple of years.

Kenny briefly led a trio in California before returning to the East Coast jazz scene working with Dinah Washington and Buddy Rich and leading many recording sessions throughout the remainder of the ’50s.

Like many jazz musicians of his day, Drew moved to Europe — in his case, Copenhagen — in the ‘60s.

He formed a duo with bassist Niels-Henning Ørsted-Pedersen and gained recognition throughout Europe.

Kenny Drew passed away in Copenhagen on August 4, 1993 and was buried there at the Assistens Cemetery in Nørrebro.

Kenny Drew is featured performing in England at the Brewhouse Theater in 1992. 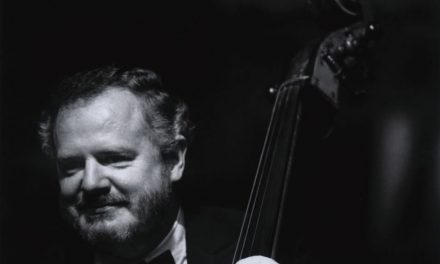