A tribute to the bluesy bebop altoist

After attending the North Carolina Agricultural and Technical State University in the early 1940s, he served in the Navy during World War II.

Donaldson worked locally in North Carolina for a time, moved to New York, and in 1950 and 1952 made his recording debut on a handful of numbers with tenor-saxophonist Charles Singleton’s band.

1952 was Lou Donaldson’s breakthrough year, recording as a sideman with both Milt Jackson and Thelonious Monk and being signed to the Blue Note label for whom he made many albums as a leader.

The following year Donaldson co-led a session with Clifford Brown, worked with Horace Silver, and in 1954 recorded a classic quintet date with Brown, Silver and Art Blakey.

Donaldson’s long string of Blue Note recordings (along with a series for Cadet in the 1960s) were among the best of his career.

While originally showcased in quartets with piano, he started using organists in 1959 and became one of the leaders of soul jazz without altering his playing much.

Donaldson had a hit in the late 1960s with “Alligator Boogaloo” and, although his recordings became more commercial in the 1970s, he returned to straight ahead jazz the following decade and has remained active playing in his unchanged style up until the present time.

Here he is at a Blue Note tribute concert, performing “Blues Walk” in a quartet with organist Jimmy Smith, guitarist Kenny Burrell and drummer Grady Tate. 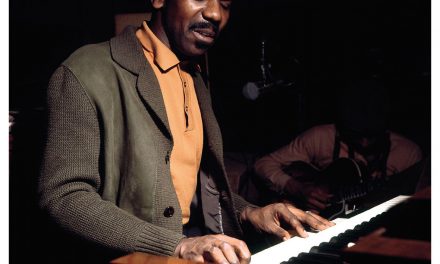 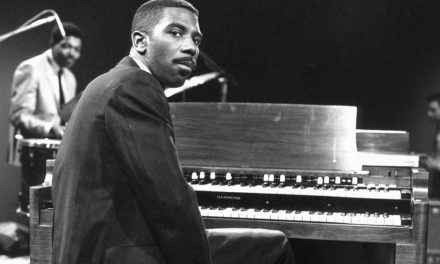