Bud Freeman toured and performed with a variety of musicians over the course of his career, yet managed to maintain the same swingin’ style.

This change of venue would prove to be good for his music allowing him ample opportunity to record and perform extensively before returning to the states in 1980.

Back home in Chicago Bud Freeman would continue to play well into his eighties. 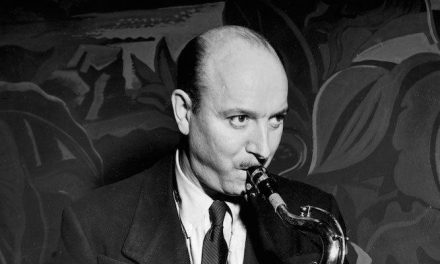