He began playing drums while in high school, worked locally around New Jersey, and in 1919 moved to Washington D.C. where he joined Marie Lucas’ orchestra, meeting the young Duke Ellington.

Greer first worked with Ellington in 1920, they were both part of Wilbur Sweatman’s short-lived band in New York in 1923, and the drummer returned with Ellington to New York later that year to join Elmer Snowden’s Washingtonians.

Ellington soon took over the band and Greer was his regular drummer for 28 years, lasting into 1951.

Sonny Greer was a colorful player, adding interesting sounds and swing to Ellington’s performances and recordings.

Unfortunately Greer, who led two sessions of his own during 1944-45, became an alcoholic and his unreliability was causing Ellington headaches by 1950.

Greer’s post-Ellington years were anti-climatic but not uneventful as he had stints with a variety of swing and Dixieland groups including those of Henry “Red” Allen, Tyree Glenn, Eddie Barefield, J.C. Higginbotham and Brooks Kerr.

This delightful and witty short features Sonny Greer as both a bartender and a drummer with a Duke Ellington combo in 1942 playing “C Jam Blues.” 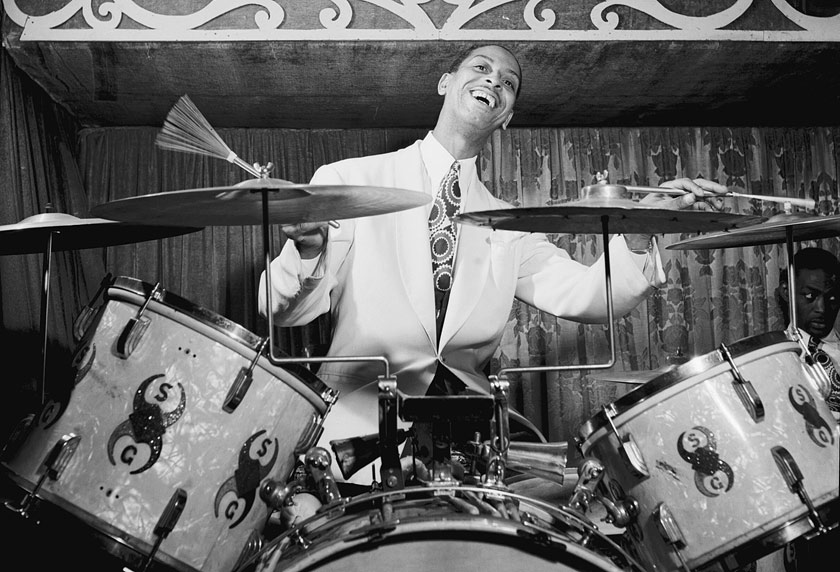 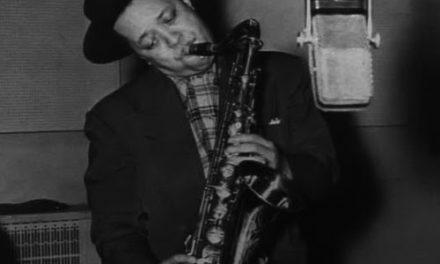