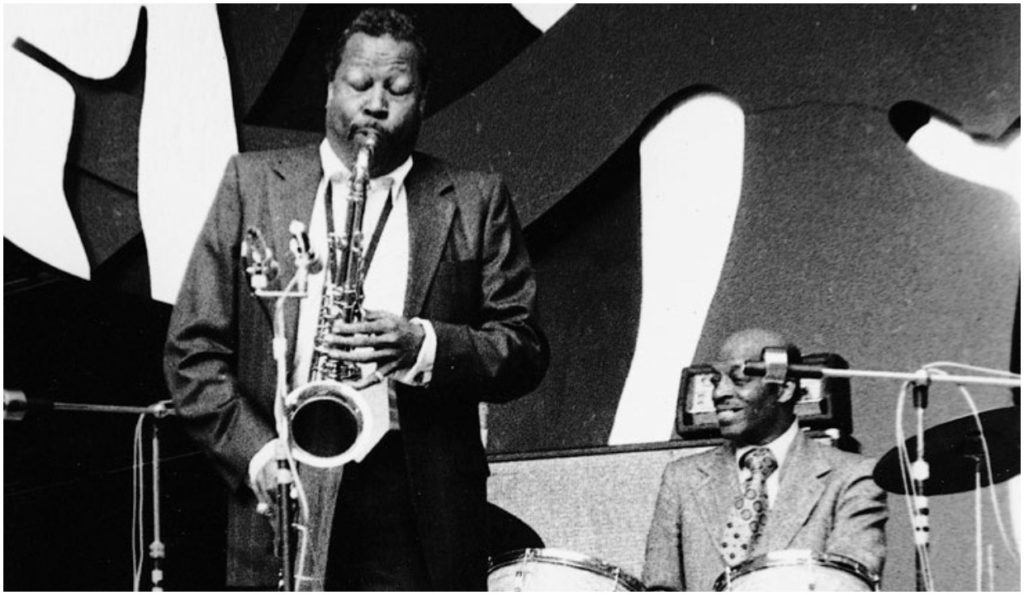 The Count Basie Orchestra features the tenor saxophone of Eddie “Lockjaw” Davis for a 1950’s performance of “Cherokee.”

Edward Davis was born on March 2, 1922. He was a tenor saxophonist who performed and recorded as Eddie “Lockjaw” Davis. Davis played with Cootie Williams, Lucky Millinder, Andy Kirk, Eddie Bonnemere, Louis Armstrong, and Count Basie, as well as leading his own bands and making many recordings as a leader. He played in the swing, bop, hard bop, Latin jazz, and soul jazz genres. Some of his recordings of the 1940s also could be classified as rhythm and blues. In 1946 his band, Eddie Davis and His Beboppers, featured Fats Navarro (trumpet), Al Haig (piano), Huey Long (guitar), Gene Ramey (string bass), and Denzil Best (drums).

In the 1950s he was playing with Sonny Stitt, while from 1960 to 1962 he and fellow tenor saxophonist Johnny Griffin led a quintet. From the mid-60s, Davis and Griffin also performed together as part of The Kenny Clarke-Francy Boland Big Band, along with other, mainly European, jazz musicians.

Davis may be heard playing on the 1973 CBS album Ella Fitzgerald at the Newport Jazz Festival Live at Carnegie Hall on the song “Young Man with a Horn.” 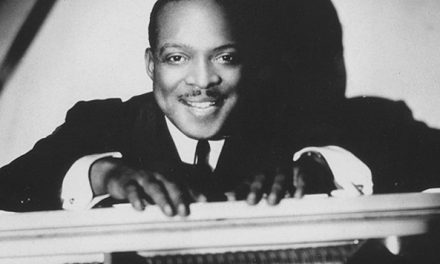 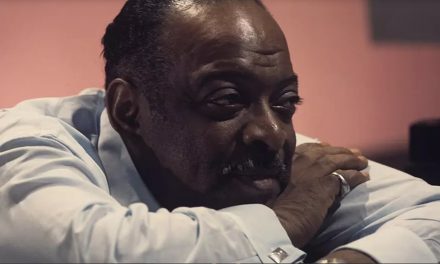 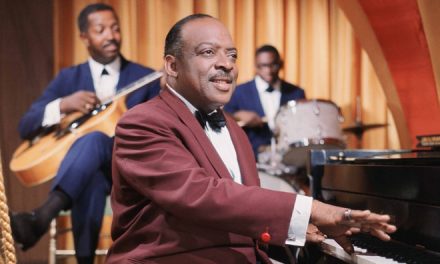 Live From Birdland with Count Basie – 1956