He began his piano training at 5 and by the time he was a teenager he was gigging in Boston clubs with Coleman Hawkins, Vic Dickerson, Chet Baker, and Serge Chaloff.

Kuhn graduated from Harvard and was part of the Lenox School of Music the same time that Ornette Coleman and Don Cherry were there.

He has toured and recorded with Art Farmer, Gary McFarland, Steve Swallow, Jack DeJohnette and others.

He moved to New York and joined Kenny Dorham’s group where he also became the original pianist in the “John Coltrane Quartet.”

Some of his most noteworthy recorded works such as the 1966 release “Three Waves” featured drummer Pete La Roca, and bassist Steve Swallow

Kuhn moved to Stockholm Sweden in 1967 where he formed a trio and performed throughout Europe.

In 1971 he would return to the United States but continued regular overseas tours.

The “Steve Kuhn Trio” perform in 2012 a unique medley of three tunes:

“The Masquerade is Over”
“Waltzing Matilda”
“Confirmation” 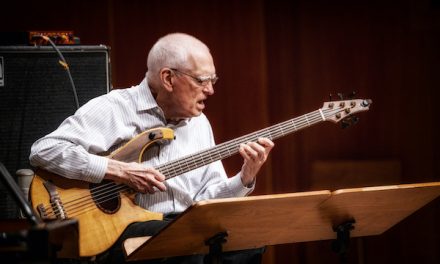 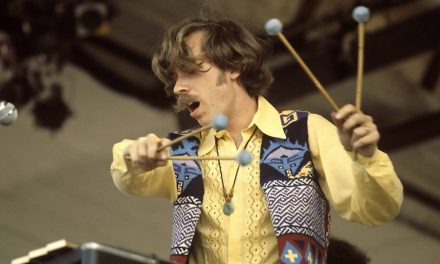 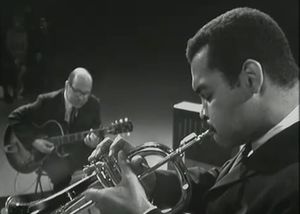