Cuba: The history of its people

An African country run by Europeans

How much does the average American know about the history of Cuba?

Fidel Castro, Che Guevara, the Cuban Missile Crisis, the embargo and and lots of 1950s cars sums it up for most of us.

But did you know…

* Hundreds of thousands of kidnapped Africans were imported to Cuba rapidly

* By 1840, Cuba had become the largest producer of sugar in the world – and in those days sugar was an incredibly lucrative crop for the owners

* The work in sugar fields and sugar mills is especially brutal and many plantations owners “calculated” that is was more economical work work the men to death and replace them with fresh captives than to provide for their health and sustenance.

* Afraid of a second revolution, Cuban planters ran their sugar plantations like prisons

* Cuba, along with Puerto Rico, were Spain’s last holdings in the Western Hemisphere because the sugar crop was so lucrative 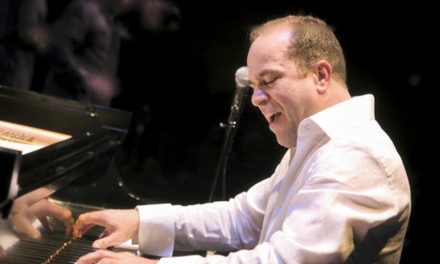