Jean-Baptiste Illinois Jacquet was born on October 31, 1922 in Broussard, Louisiana.

His family moved to Houston when he was a baby and grew up to join the pantheon of tenor men that came out of Texas.

He later formed his own band, recruiting a young Charles Mingus on bass.

His father, Gilbert Jacquet, was bandleader and he and his brothers played in his dad’s band as kids.

Somewhere along the line he picked up the bassoon, one of the very few jazzmen to play the instrument.

He moved from Hampton’s band to Cab Calloway’s and later started his own small unit with his brother Russell and a young Charles Mingus.

Around the same time, he appeared in the Academy Award-nominated short film “Jammin’ the Blues” with Lester Young. 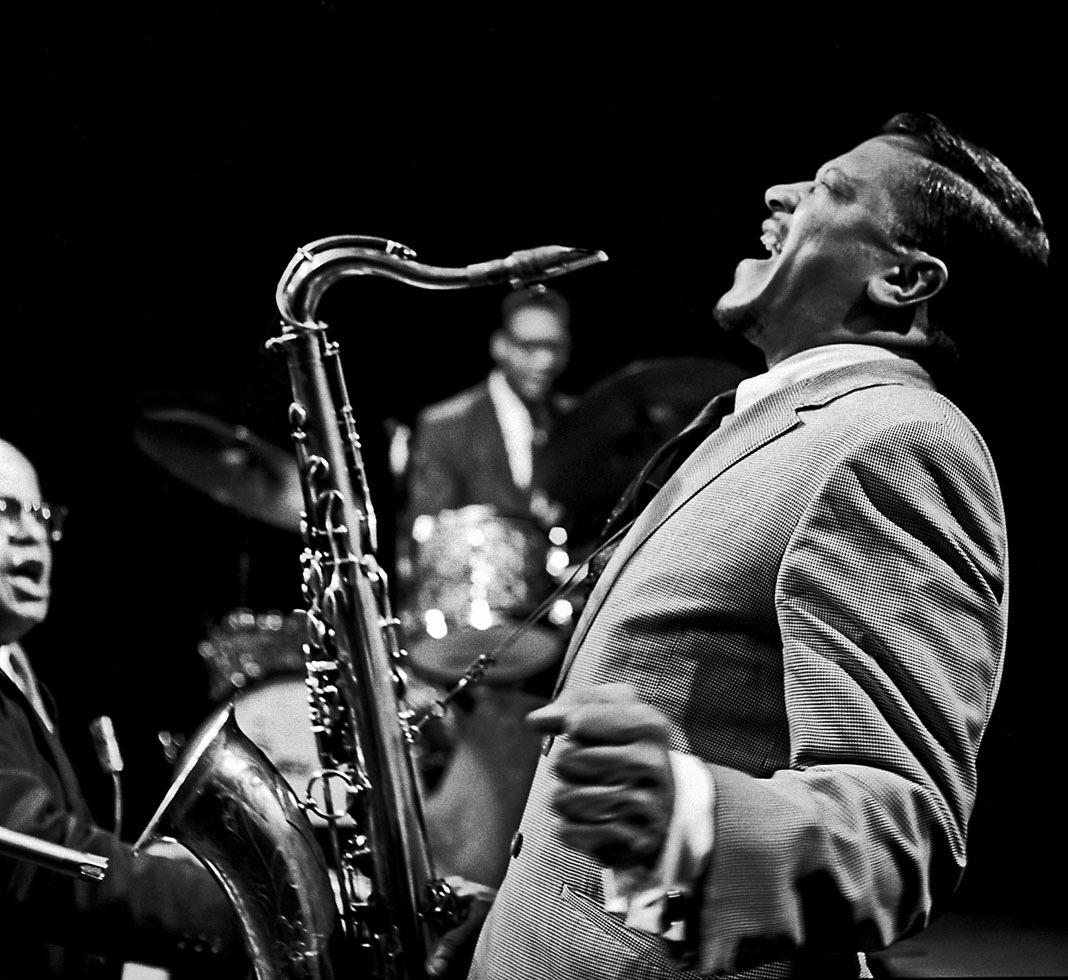 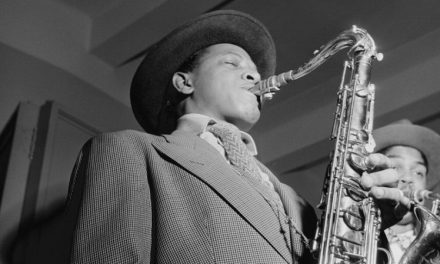 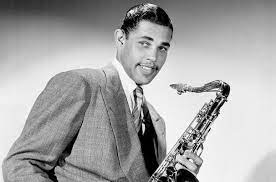