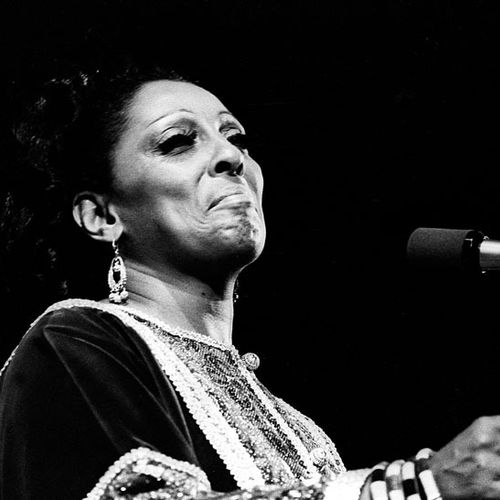 A quietly heartbreaking version of the Billie Holiday classic

Carmen McRae (1922-94), while influenced by Billie Holiday and to a lesser extent Sarah Vaughan, had her own way of singing jazz, often phrasing behind-the-beat and infusing the music with a caustic wit sung in her very individual voice.

This version of Lady Day’s “Don’t Explain” was filmed in 1968 during a television special by the Kenny Clarke-Francy Boland Orchestra that featured the singer on a few numbers. 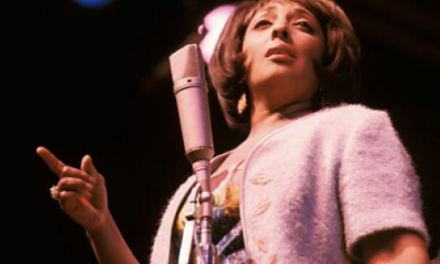 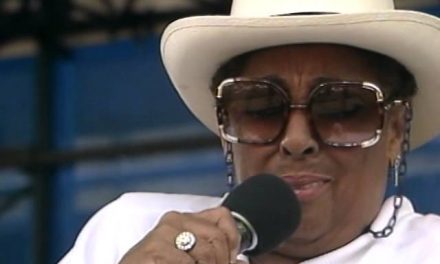 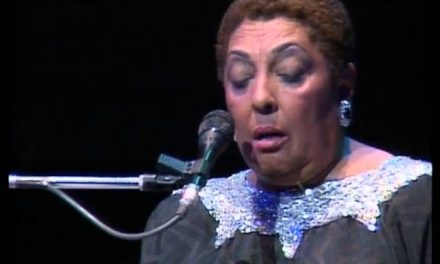 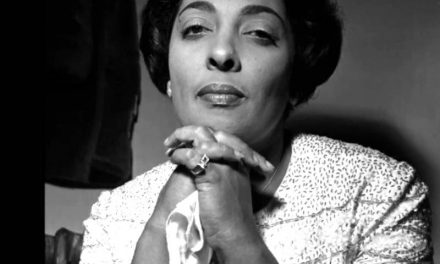 If You Never Fall In Love With Me