A birthday tribute to the great swing tenor

He began playing tenor when he was 16, working around New England including with his friend guitarist-singer Duke Robillard.

When Hamilton moved to New York in 1976, he toured and recorded with Benny Goodman, played with Roy Eldridge, and made a huge impression.

At a time when swing was mostly played by survivors of the big band era, the appearance of a young world-class saxophonist who chose to play mainstream jazz rather than fusion, r&b or avant-garde jazz was a major event, resulting in the comeback of small group swing.

Hamilton, who developed his own style out of the influences of Zoot Sims and Ben Webster, signed with the Concord label, recorded a long string of satisfying jazz records of standards (some of the earlier ones co-starred cornetist Warren Vache), worked with Rosemary Clooney, and toured the world.

A regular at jazz festivals, clubs, jazz parties, and cruises, Scott Hamilton has been very consistent throughout his career.

He has settled in Italy but still performs regularly in the U.S., Japan and throughout Europe. 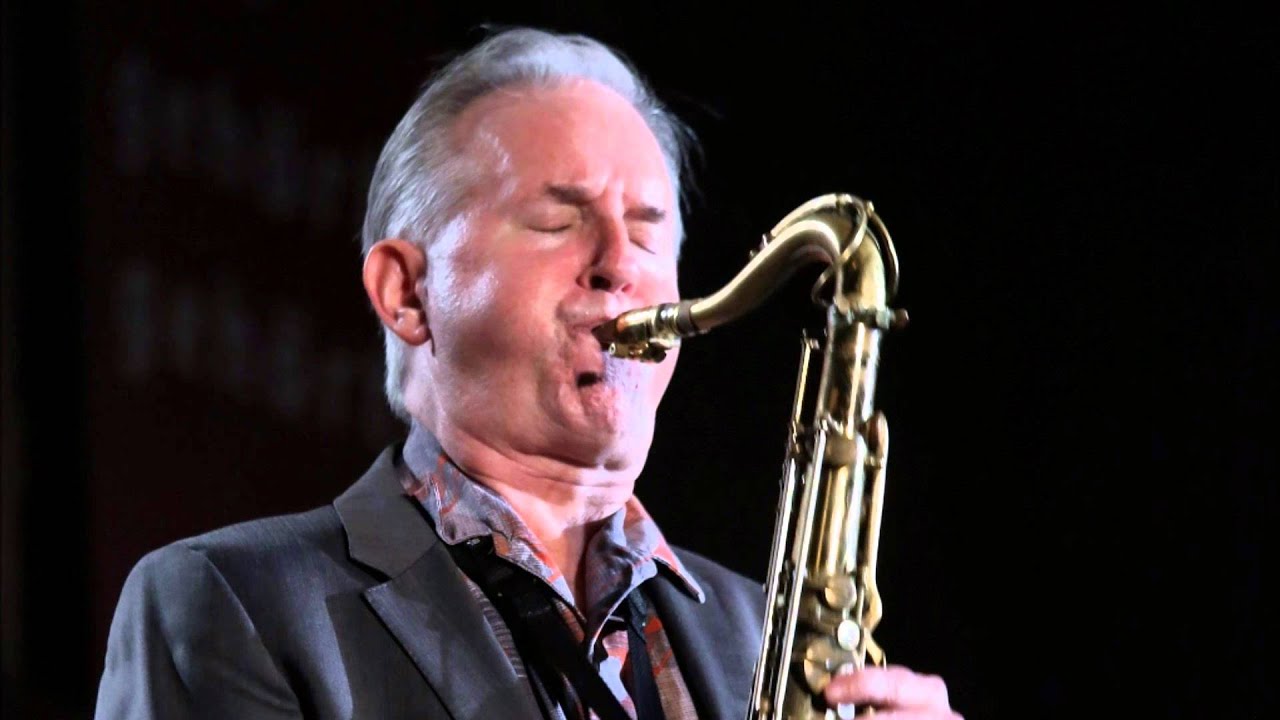 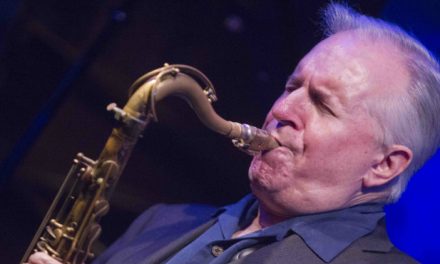