A tribute to the popular singer and pianist

Connick’s father was a district attorney, an occasional singer and, along with his mother (a lawyer and a judge), for a time owned a record store.

Connick, who was always known as Harry, started playing piano at three, performed publicly at five, and made his first record with a Dixieland band when he was just ten.

He attended the New Orleans Center for Creative Arts, studied with Ellis Marsalis and James Booker, and was discovered shortly after moving to New York.

Connick recorded his self-titled debut for Columbia at 19, an instrumental album that was followed by 20 which also featured his vocals.

His singing on the soundtrack of the 1989 movie When Harry Met Sally made Harry Connick Jr. a household name even though he does not appear on film.

Since acting in the 1990 film Memphis Belle, Connick has occasionally been in films in addition to television appearances, leading a big band (which mostly plays his arrangements), and recording regularly in both vocal and instrumental settings.

While Connick has occasionally played funk and pop music, his main focus remains jazz and he always includes a New Orleans jazz segment in his live shows.

Here is an early clip of Harry Connick Jr. in 1989 on the Night Music show, performing a duet on “Fly Me To The Moon” with bassist Ben Wolfe. 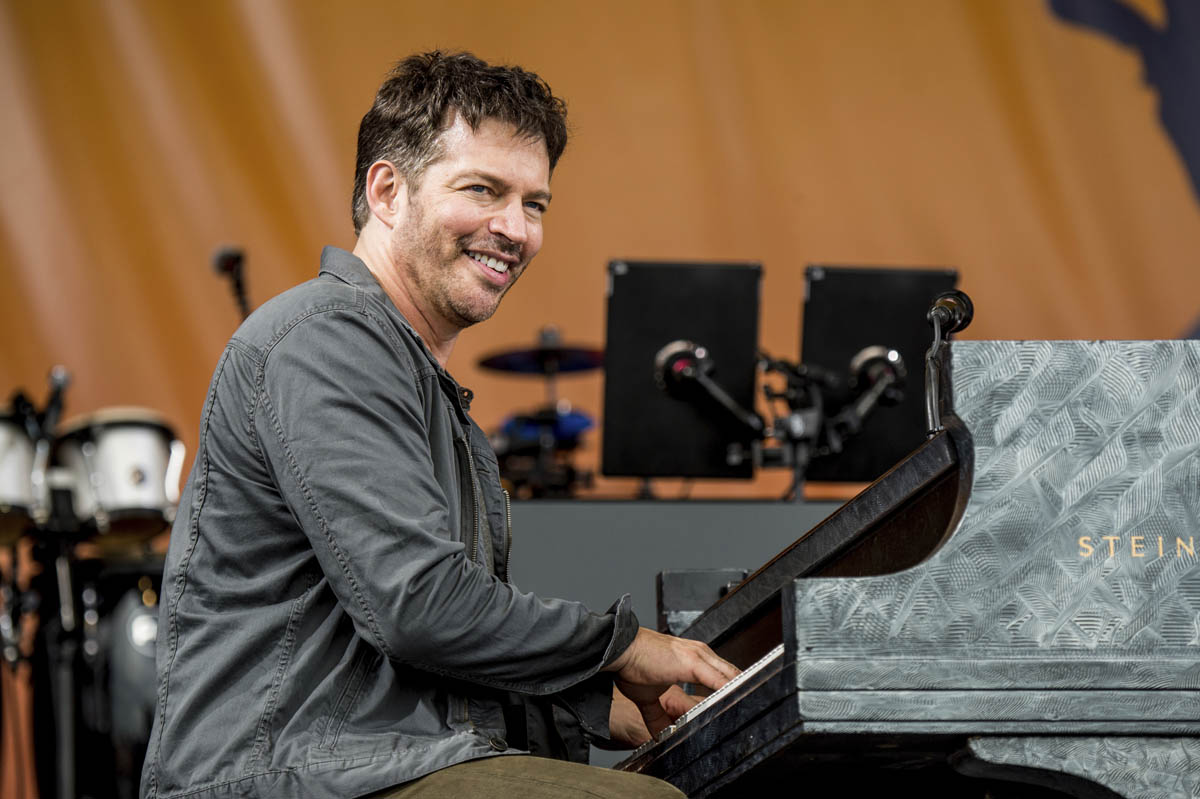 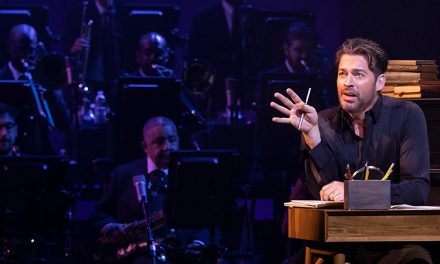