Hendricks sings one of his most humorous tunes

Jon Hendricks (1921-2017) was the genius of vocalese, a master at writing lyrics to the notes of recorded solos, finding fame with Lambert, Hendricks and Ross and having a very productive solo career during his final 50 years.

“Gimme That Wine” is a bit different in that Hendricks wrote both the humorous story and the music; it was debuted in the early 1960s as one of his wittier routines with Lambert, Hendricks and Ross.

This colorful version was performed on the Conan O’ Brien show in 1997 with a guest spot for trumpeter Wynton Marsalis. 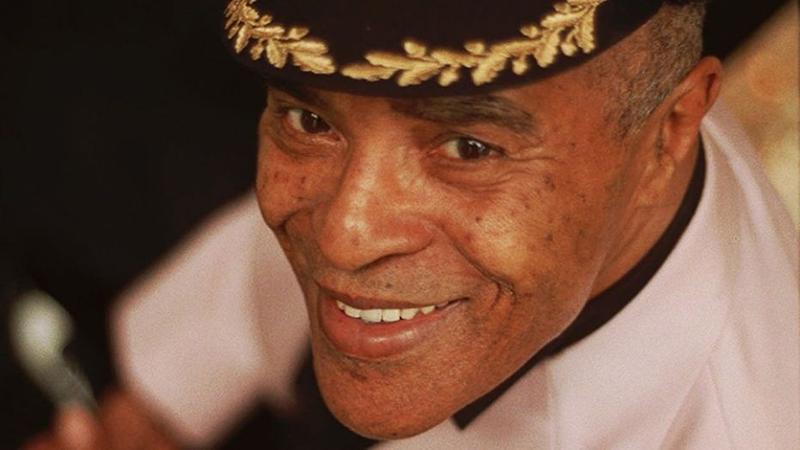 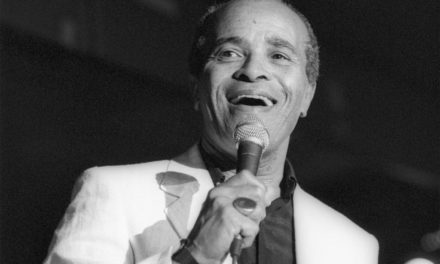