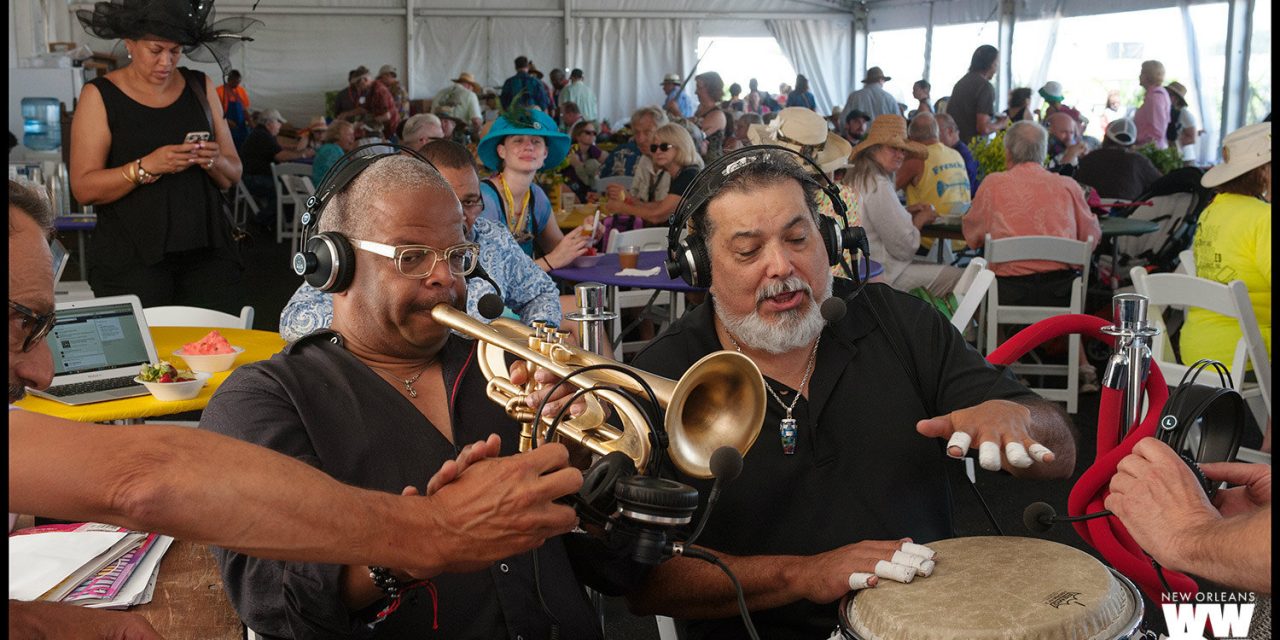 In 2011 he collaborated with trumpeter Terence Blanchard for a recording (Chano Y Dizzy) and a few live appearances.

At Amoeba Records in Hollywood, Sanchez features a blazing Blanchard (who always had his own sound) on a Latinized version of Dizzy Gillespie’s “Groovin’ High.”

Tenor-saxophonist Rob Hardt and the percussion section (led by Sanchez) also get spots during the joyful rendition of the bop standard. 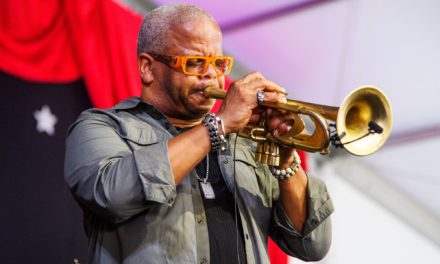 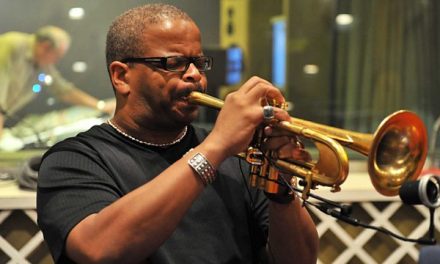 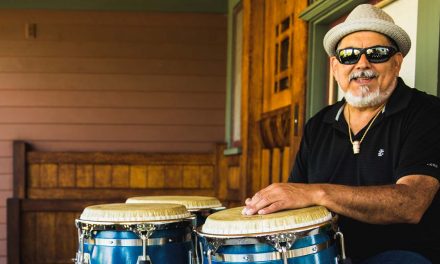 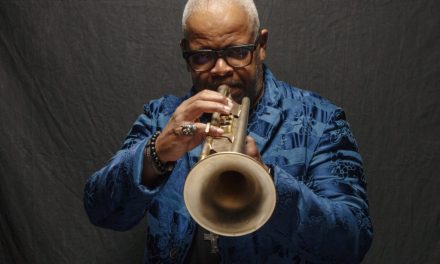