A warm ballad for a top trumpeter

Jazz on the Tube supports and encourages you to support the wonderful work of the Bronx Music Heritage Center run by Bobby Sanabria and Elena Marinez.

In terms of receiving support from tax payer dollars, the Bronx is one of the most neglected communities in America. It’s also consistently been one of the most creative.

The Bronx Music Heritage Center supports the people and musicians of the Bronx like no other institution.

A masterful drummer and percussionist, Bobby Sanabria worked earlier in his career with such giants as Mario Bauza, Dizzy Gillespie, Tito Puente, and Paquito D’Rivera plus many others.

“Haiku for Kevin Bryan,” which was arranged by Jeremy Fletcher, is a tribute to lead trumpeter Kevin Bryan who died in 2018; Bryan had worked extensively with Sanabria and with other big bands including those of Tito Puente, Harry Connick and Count Basie.

The warm medium-tempo ballad, which has some short solos but mostly features the ensemble, was videotaped on smart phones during the Pandemic and, through expert mixing, it allows the 21-piece band to sound as if they were in the same room together. 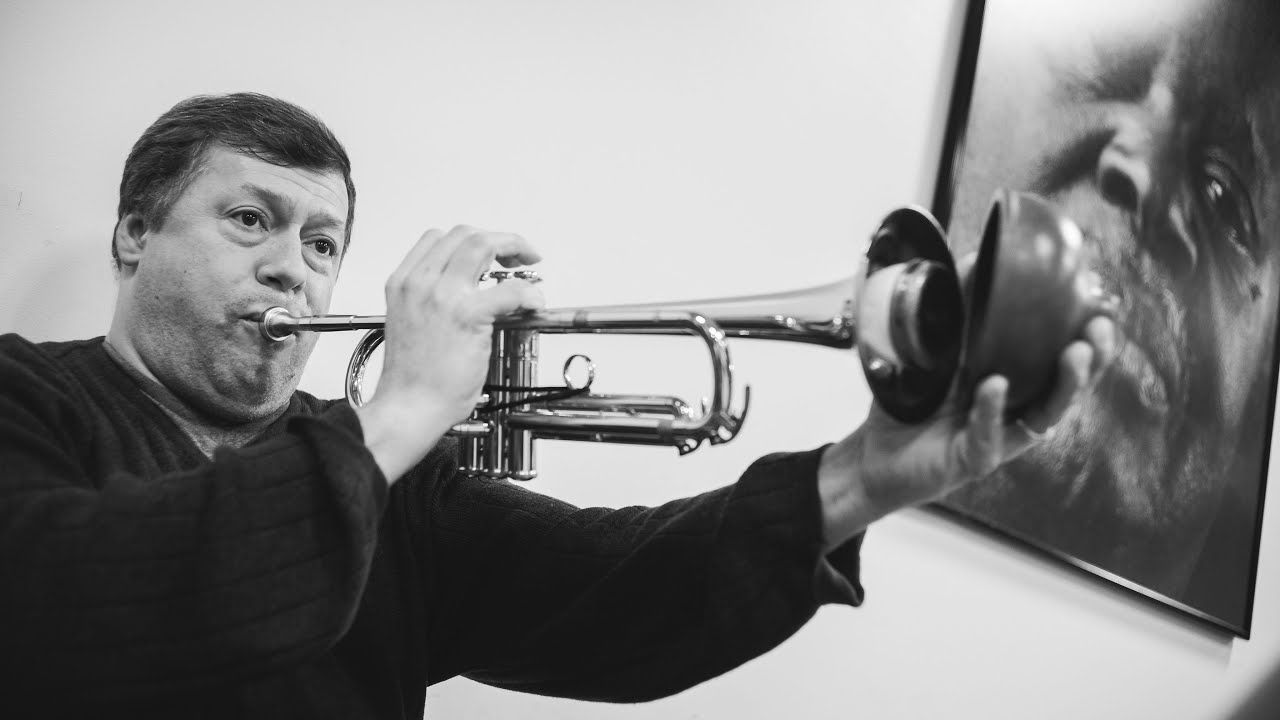 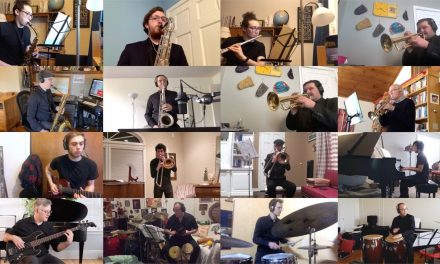