She was primarily interested in rock guitar before attending Berklee College of Music and developing an interest in jazz.

Remler released her first album, Firefly, on the Concord Label in 1981. She briefly worked with guitarist Larry Coryell and pianist David Benoit, but is best known for her own small groups.

Her style generally falls within the hard bop idiom and is most influenced by Wes Montgomery.

Herb Ellis introduced her to the jazz world at the Concord, CA Jazz Festival in 1978.

In 1985, she won the ‘Guitarist Of The Year’ award in Down Beat magazine’s international poll.

She was much beloved and is dearly missed by the music community, especially guitarists who saw here as the standard bearer for the new generation. 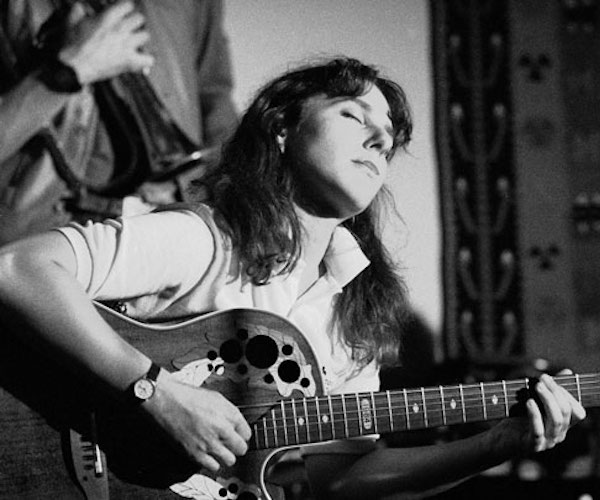 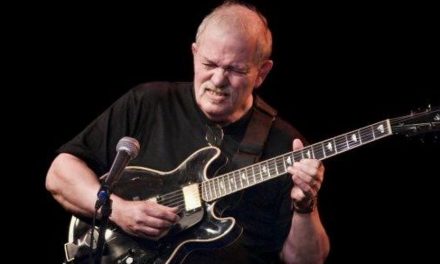