One of today’s major jazz singers explores a standard

During the past few years, Cécile McLorin Salvant has won quite a few awards and has gained a reputation as one of the top jazz singers of her generation.

Born and raised in Miami, she studied law and voice in France, with the latter winning her affection when she studied at the Darius Milhaud Conservatory.

In 2010 she released her first album, soon winning the Thelonious Monk International Jazz Competition for vocalists which landed her a contract with the Mack Avenue label.

While she has been emphasizing obscure material (sometimes from the 1920s and before) and her own originals, here is Cécile McLorin Salvant singing the standard “I Didn’t Know What Time It Was” (with Aaron Diehl on piano) in her own special way. 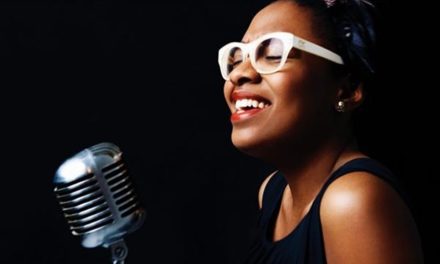 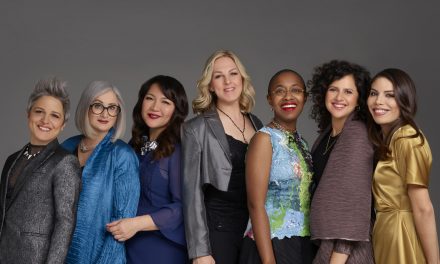 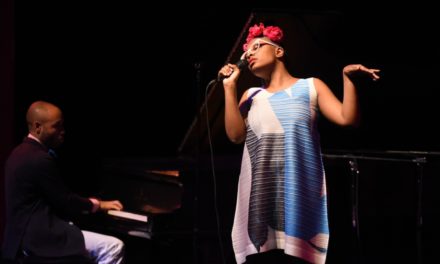