Dizzy Gillespie pays tribute to jazz trailblazer Louis Armstrong with a hilarious impression during this performance of “I’m Confessin’.”

“I’m Confessin'” was first recorded as “Lookin’ for Another Sweetie” in 1929 by stride pianist Fats Waller. Louis Armstrong recorded the song a year later and it eventually became one of his best-loved songs.

Dizzy’s imitation of Armstrong appeared on the LP School Days. 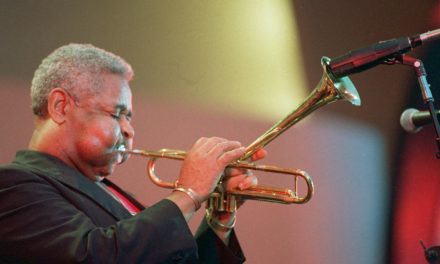 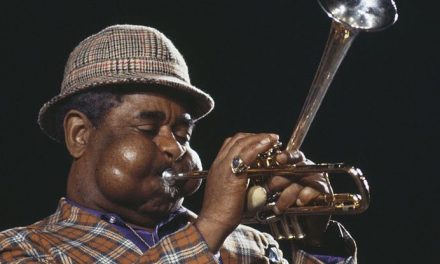 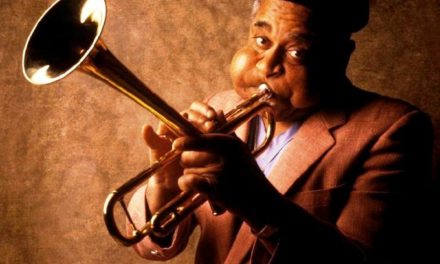 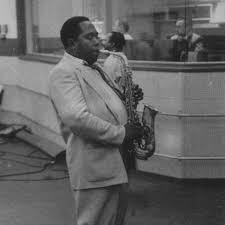