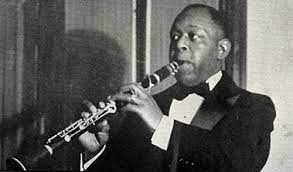 Migrating from New Orleans and settling in Chicago in the early ’20s, Dodds made his first recordings in 1923 with Joe King Oliver’s “Creole Jazz Band.”

He went on to be recruited by Louis Armstrong to play in his “Hot Five” and “Hot Seven” groups, and performed prolifically with Jelly Roll Morton’s “Red Hot Peppers.” 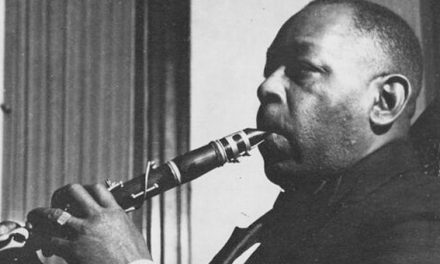