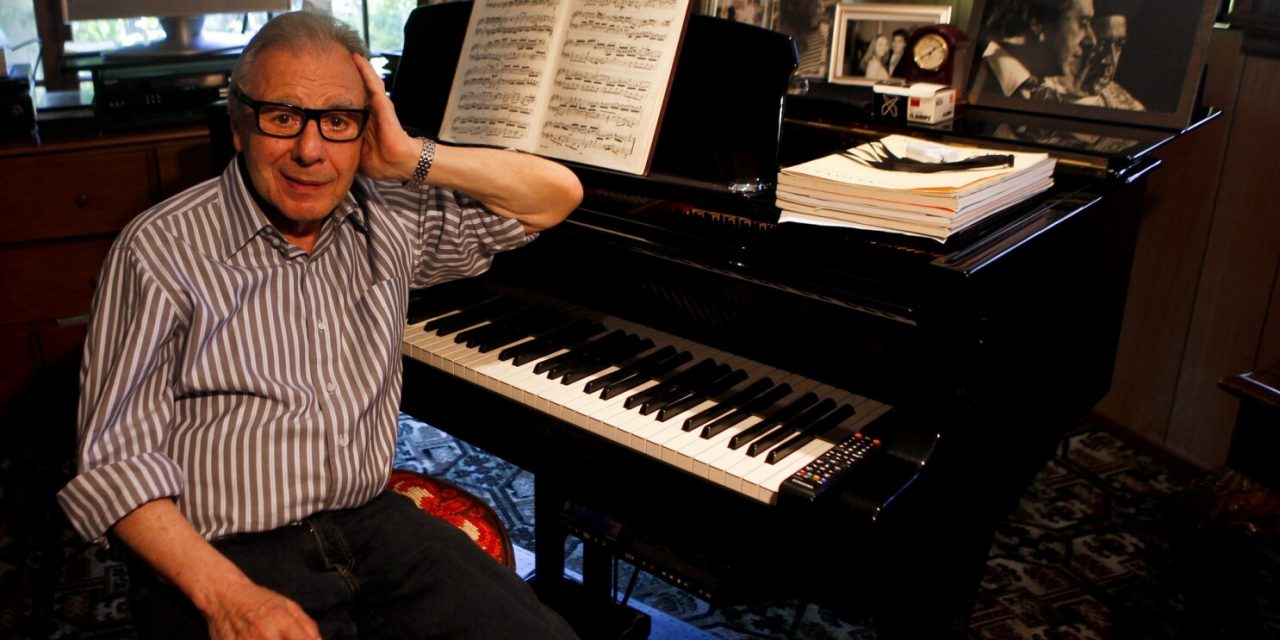 A Tribute to the arranger-composer-pianist

Schifrin, whose father was a classical violinist, began extensive piano studies at the age of six.

After studying sociology and law at the University of Buenos Aires, Schifrin turned his focus towards music, studying at the Paris Conservatoire when he was 20 and also playing jazz in Paris night clubs.

Back in Argentina, he led a big band for a television variety show, worked in the studios, and in 1956 met Dizzy Gillespie who offered him a job whenever he came to New York.

In 1958, Schifrin moved to the U.S. but, since Gillespie already had Junior Mance as the pianist in his quintet, he worked as an arranger for Xavier Cugat.

In 1960, Schifrin finally became the pianist with the Dizzy Gillespie Quintet, contributing two major works: Gillespiana (which he had composed in 1958) and The New Continent.

Lalo Schifrin has composed for a remarkable number of productions with his best-known piece being the “Theme From Mission Impossible.”

A virtuoso pianist, he has not lost his skills or love for jazz, recording several “Jazz Meets The Symphony” albums that match him with jazz all-stars (including trumpeter Jon Faddis) and an orchestra.

Here is Lalo Schifrin in 1994 with a German Orchestra, trumpeter/trombonist James Morrison, bassist Ray Brown and drummer Grady Tate, performing “Down Here On The Ground,” “The Battle Hymn Of The Republic,” “Brush Strokes,” “Blues In The Basement,” “I Can’t Get Started,” “Madrigal” and “The Theme From Mission Impossible.” 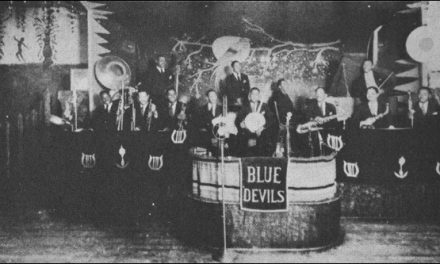 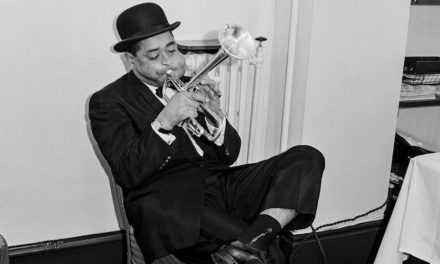