Pianists Taylor and Alexander jam happily together on “Joy Spring”

Billy Taylor was such an important and articulate spokesman for jazz that sometimes his mastery of the piano was overlooked.

In 1985, Taylor was the host of Jazz Counterpoint, a series of half-hour television programs on which he welcomed different pianists as guests.

To conclude his episode with the great Monty Alexander, the two pianists team up on a heated version of Clifford Brown’s “Joy Spring.”

While Alexander is a superb player, surprisingly it is Billy Taylor who comes up with consistently virtuosic runs during this competitive performance, showing that he should never have been taken for granted! 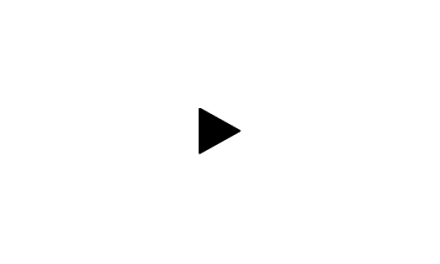