Byas and Bill Coleman make for a great team

In the 1950s, some of the top jazz artists from the swing era found a home in Europe, most notably Sidney Bechet who became a national hero in France.

Tenor-saxophonist Don Byas, who was a close competitor of Coleman Hawkins, Lester Young, and Ben Webster in the 1940s, left the U.S. permanently for Europe in 1946 while the excellent swing trumpeter Bill Coleman, who had spent 1935-40 in Europe, moved overseas in 1948.

At the 1958 Cannes Jazz Festival, Byas and Coleman (who are joined by pianist Claude Bolling, bassist Arvell Shaw, and drummer Dito Edwards) show that they were still playing in top form during their European years.

On “Jumpin’ With Symphony Sid,” Byas takes an excellent solo, Coleman (sounding like a mix of Roy Eldridge and Buck Clayton) is inspired and competitive, and there are fine spots for Bolling (who builds his solo from Coleman’s last phrase), Shaw (best known for his on-and-off association with Louis Armstrong) and the obscure drummer Edwards along with a tradeoff by the two horns. 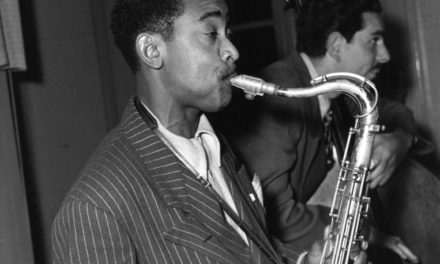 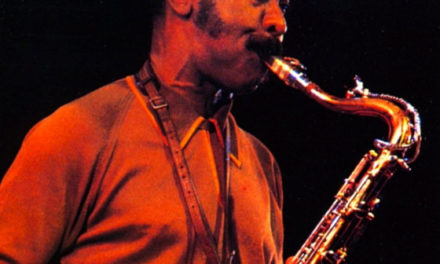 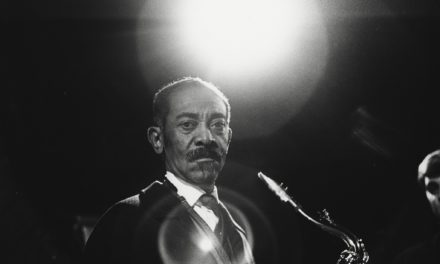 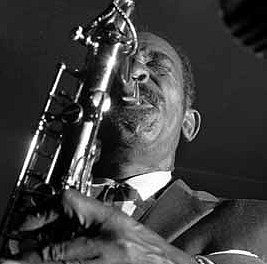