Although Benny Carter and David Sanborn both played alto, one would not normally group them together.

Carter had a very busy 60 year career that began in the 1920s, becoming (along with Johnny Hodges and Charlie Parker) one of the three most significant altoists active before 1960.

Sanborn came to fame in the 1970s and his r&bish style and very distinctive sound have been a major influence on saxophonists ever since.

For this rare encounter, Sanborn shows that he could play swing and bebop when he wanted, taking a very credible solo on “Just Friends” before a smiling Carter makes an equally satisfying statement. 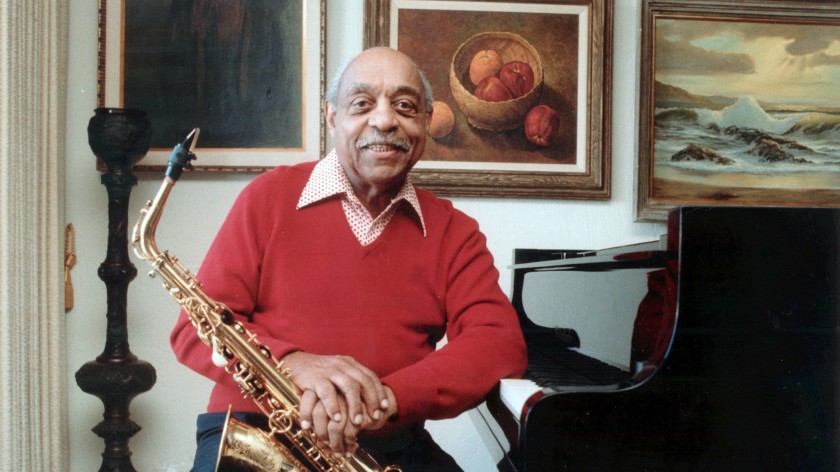 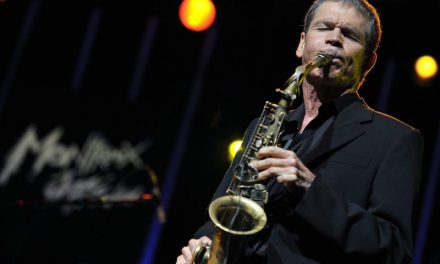