By the time Duke Ellington and his band played for pioneering surrealist artist Joan Miró in the mid-’60s, bassist John Lamb had met so many famous people he was barely moved. That was just the perpetually ultra-cool environment in which Ellington was steeped.

“It didn’t mean too much” — Lamb told Open Culture in 2012 — “because we were in the limelight all the time. It was just another thing.”

Miró and the band didn’t understand a word each other said while in the medieval French village of St. Paul de Vence, but they showed each other their masterpieces. 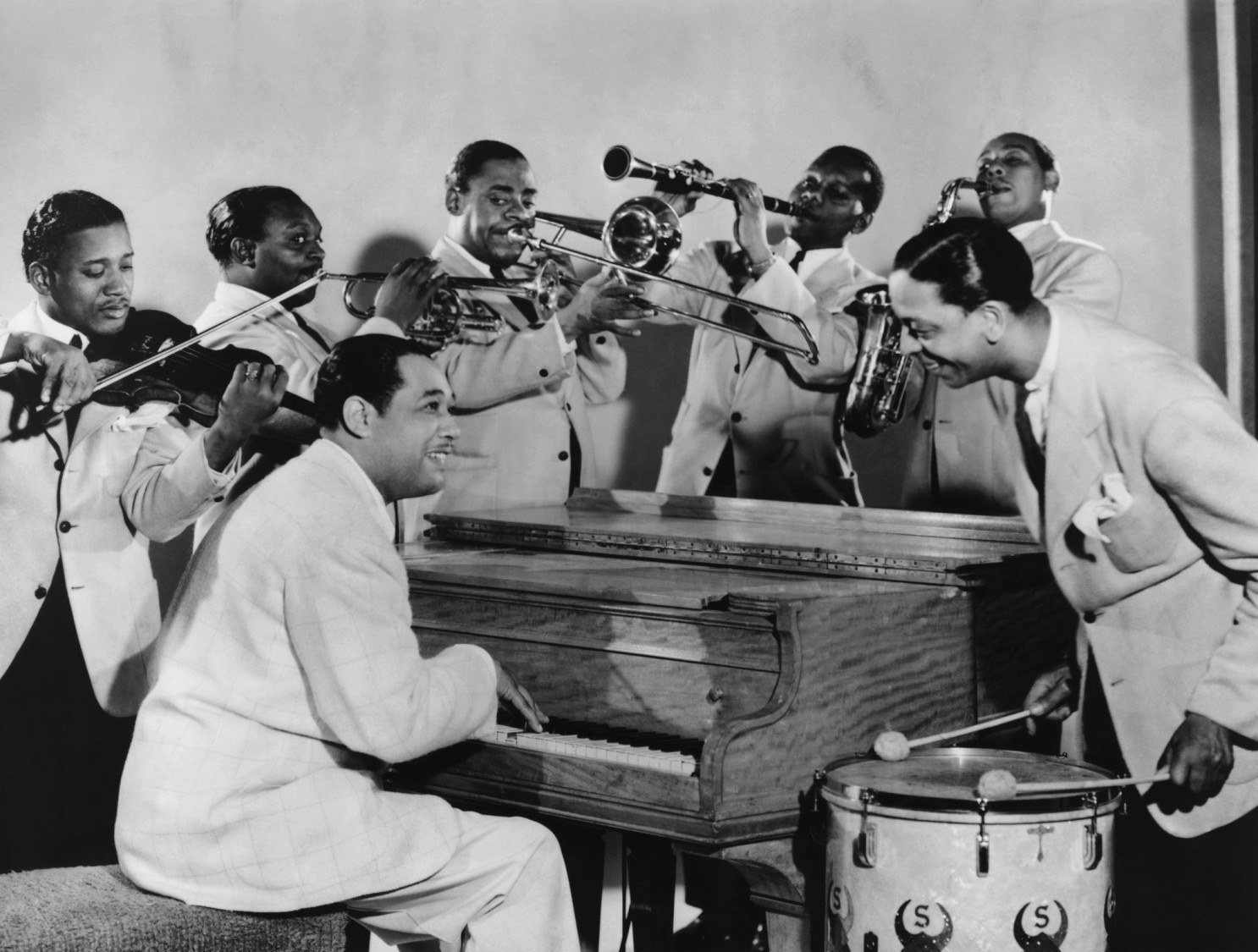 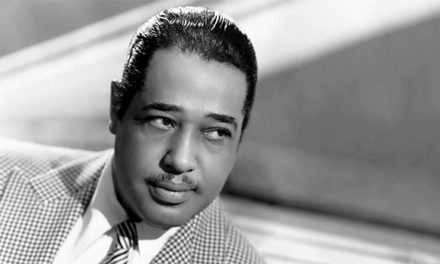 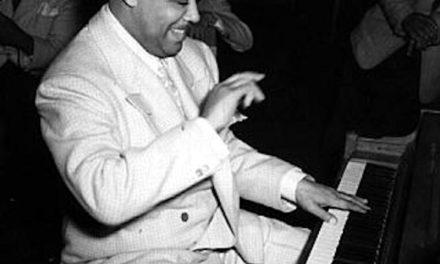 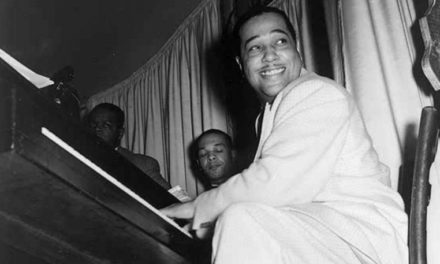 Diminuendo and Crescendo In Blue 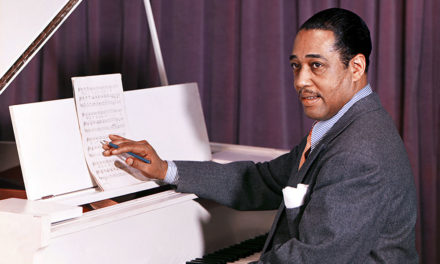