A birthday tribute to the versatile keyboardist

After graduating from the University Of Colorado Boulder, Don Grusin worked as an economics professor in Guadalajara, Mexico and Foothill College in Southern California.

A talented keyboardist, Grusin switched to music, working with Azteca and the Quincy Jones Orchestra (1975) before becoming a studio musician.

In addition to appearing on a countless number of projects, he has led at least 18 albums of his own.

Here is Don Grusin in 2012 performing “Let’s Not Talk About It” from a session with tenor-saxophonist Ernie Watts, guitarist Lee Ritenour, bassist Abe Laboriel, and drummer Alex Acuna. 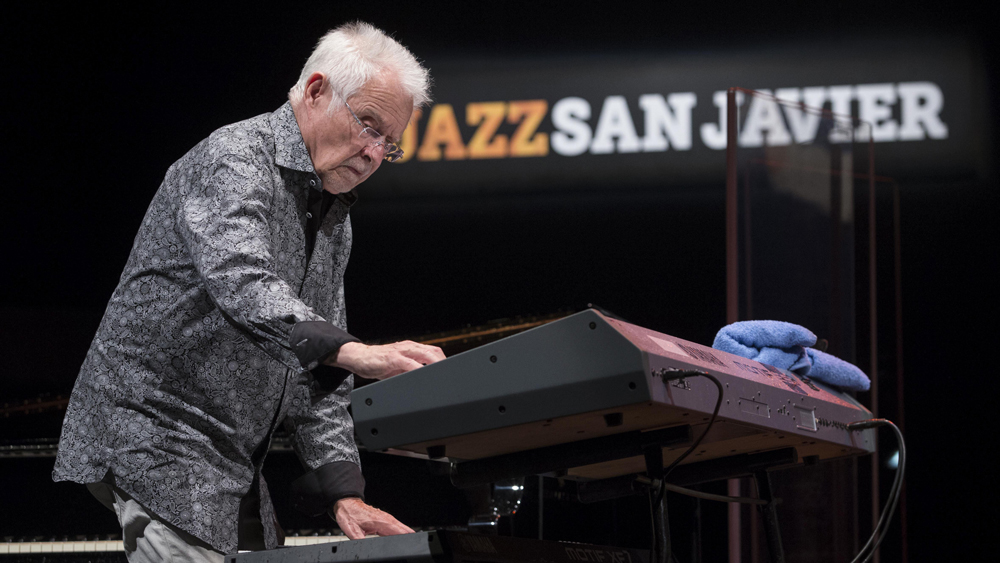