Master of the tenor sax and flute, Yusef Lateef is joined on this 1968 date by an all-star ensemble that includes Blue Mitchell, trumpet; Cecil Brooks, bass; and Kenny Burrell, guitar.

Yusef Lateef was born William Emanuel Huddleston in Chattanooga, Tennessee on October 9, 1920, but moved with his family to Detroit when he was five.

Throughout his early life Lateef came into contact with many Detroit-based jazz musicians who went on to gain prominence, including vibraphonist Milt Jackson, bassist Paul Chambers, drummer Elvin Jones, and guitarist Kenny Burrell. Lateef was a proficient saxophonist by the time of his graduation from high school at the age of 18, when he launched his professional career and began touring with a number of swing bands.

Although Lateef’s main instruments are the tenor saxophone and flute, he also plays oboe and bassoon, both rare in jazz, and also uses a number of world music instruments, notably the bamboo flute, shanai, shofar, Xun, arghul, sarewa, and koto. He is known for his innovative blending of jazz with “Eastern” music.

In 1949, he was invited by Dizzy Gillespie to tour with his orchestra. In 1950, Lateef returned to Detroit and began his studies in composition and flute at Wayne State University. It was during this period that he converted to Islam as a member of the Ahmadiyya Muslim Community. 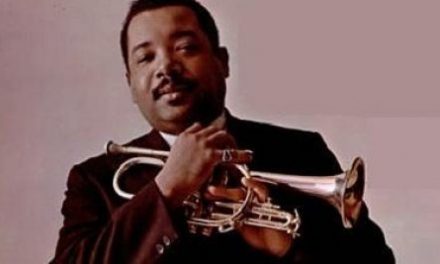