Ray Charles performs with his band at the 1960 Newport Jazz Festival.

Although Charles pioneered the genre of soul, his style was greatly influenced by jazz. Some of his biggest influences were the jazz greats Nat King Cole, Louis Armstrong, and Art Tatum. Charles even recorded an album of straight-ahead jazz, “The Great Ray Charles,” in 1957. 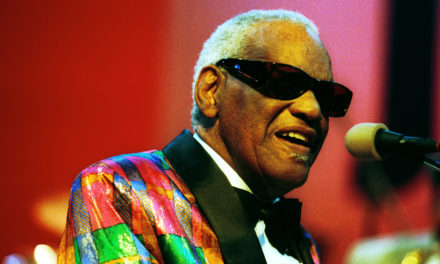 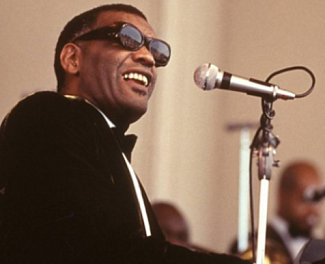 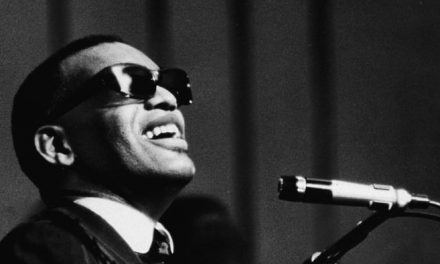