Chuck Brown performs in his home town of Washington, DC at this 1988 concert. He is introduced by Sharon Pratt, who became the city’s mayor three years later.

Affectionately referred to as the “Godfather of Go-go”, Brown was responsible for developing the dance-oriented offshoot of funk that took hold in D.C. in the late ’70s. 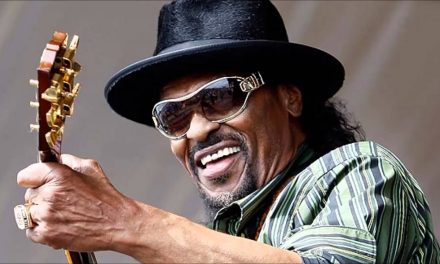