Raised in the Bronx by Puerto Rican parents, Palmieri was exposed to jazz at an early age, and made his first appearance as a pianist at Carnegie Hall when he was 11 years old.

Palmieri won 9 Grammys in his lifetime, and played alongside greats such as Bob Marley and Tony Vega.

His style helped influence the creation of a new Latin Jazz category. The multiple Emmy and Grammy winner has a vast number of LP releases to his credit spanning from 1962 to the present. 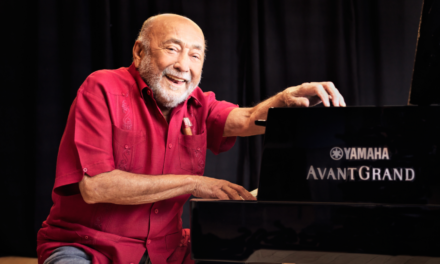 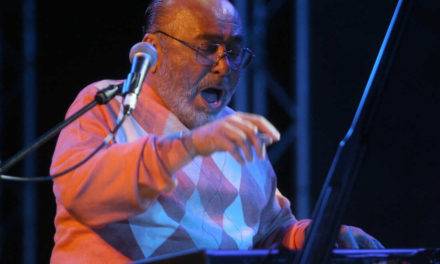 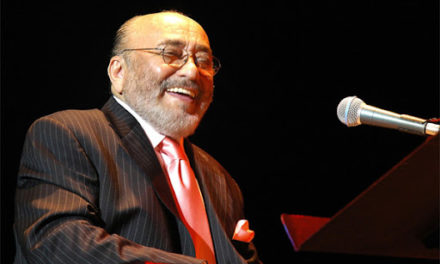 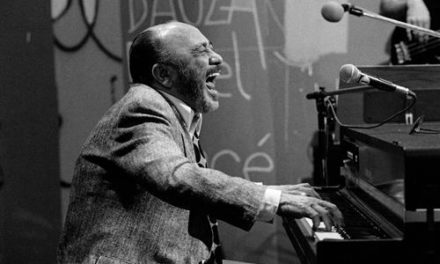