The entertaining trumpeter-singer is remembered

The younger brother of trumpeter Leon Prima, Louis Prima had violin lessons starting when he was seven but taught himself trumpet when he was 13.

He played in local New Orleans bands until 1932 when he moved to New York, at first joining Red Nichols.

An extroverted player influenced by Louis Armstrong and a cheerful, humorous and enthusiastic singer, Prima became a hit on 52nd Street starting in 1934, leading a hot New Orleans-style combo at the Famous Door that featured clarinetist Pee Wee Russell during 1935-36.

Prima, who composed “Sing Sing Sing” (Benny Goodman’s big hit in 1937), led a short-lived big band in 1936 and a more successful one starting in 1939, having hits with “Angelina” and “Robin Hood,” and getting bit parts in a few movies.

He kept his big band going until the early 1950s but, despite discovering a talented teenage singer in the late ‘40s called Keely Smith (who he married in 1952), Prima was in an off period when he ran across the fiery r&b tenor-saxophonist Sam Butera in New Orleans who led a group called the Witnesses.

Prima became a major hit with his often-wild performances in Las Vegas and during the second half of the 1950s he was a major attraction, recording regularly for Capitol including classic versions of “That Old Black Magic” and a pair of medleys: “Just A Gigolo/I Ain’t Got Nobody” and “When You’re Smiling/The Sheik Of Araby.”

At the height of their fame, Louis Prima and Keely Smith starred in the very entertaining 1959 film Hey Boy! Hey Girl!

Prima and Smith were divorced in 1961, although the trumpeter-singer worked steadily through the 1960’s, and he had a last hurrah supplying the voice for a character in the Walt Disney cartoon The Jungle Book in 1967.

A major stroke in 1975 caused Louis Prima to fall into a coma, passing away three years later.

15 years after his passing, Louis Prima’s music became the inspiration for the Retro Swing movement with his repertoire and mixture of styles being emulated by scores of Retro Swing bands and vocalists.

While there are many film clips of Prima’s 1950s band (including in the definitive documentary The Wildest), here is an entertaining film short from 1938 called Swing Cat’s Jamboree. 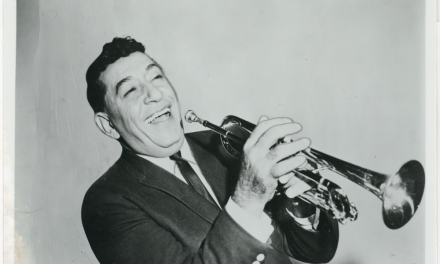 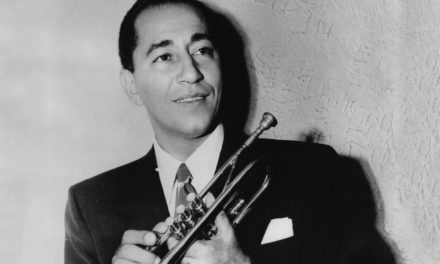