A tribute to the brilliant jazz pianist

He was blind by his early twenties due to cataracts and his bones were fragile which resulted in fractures throughout his life, hindering his career.

A self-taught pianist, Anderson was part of the Chicago jazz scene in the mid-1940s, mastered bebop, and on two broadcasts from 1950-51 can be heard on live performances that were documented with Charlie Parker along with a version of “Cherokee” from 1955 that finds him sitting in with Max Roach, Clifford Brown and Sonny Rollins.

Chris Anderson did not actually make his recording debut until his highly regarded 1960 Vee Jay trio album My Romance; he also led a record (Inverted Image) for Jazzland in 1961 and appeared on a Frank Strozier album but otherwise, other than recording with Clifford Jordan in 1976, he was off records until 1987 when he was 61.

Anderson is probably best known today for having been an early inspiration and teacher for Herbie Hancock although he was regarded by many of his fellow pianists (including Barry Harris) as a harmonic genius; he settled in New York in 1961 but was always an underground legend.

He recorded Love Locked Out for the Jazz Heritage label in 1987 and led seven albums during 1991-2001, mostly for the Naim and Alsut labels including a 1997 duet set with bassist Charlie Haden; he also played on records by Sun Ra and singers Amy London and Billy C.

Despite his talents, Chris Anderson never gained much fame, passing away on February 4, 2008 in New York at the age of 81.

There seems to be no film of the great pianist, here he is performing a thoughtful and creative version of “Love Letters”

This entry is sponsored by Albert I. Sutton. 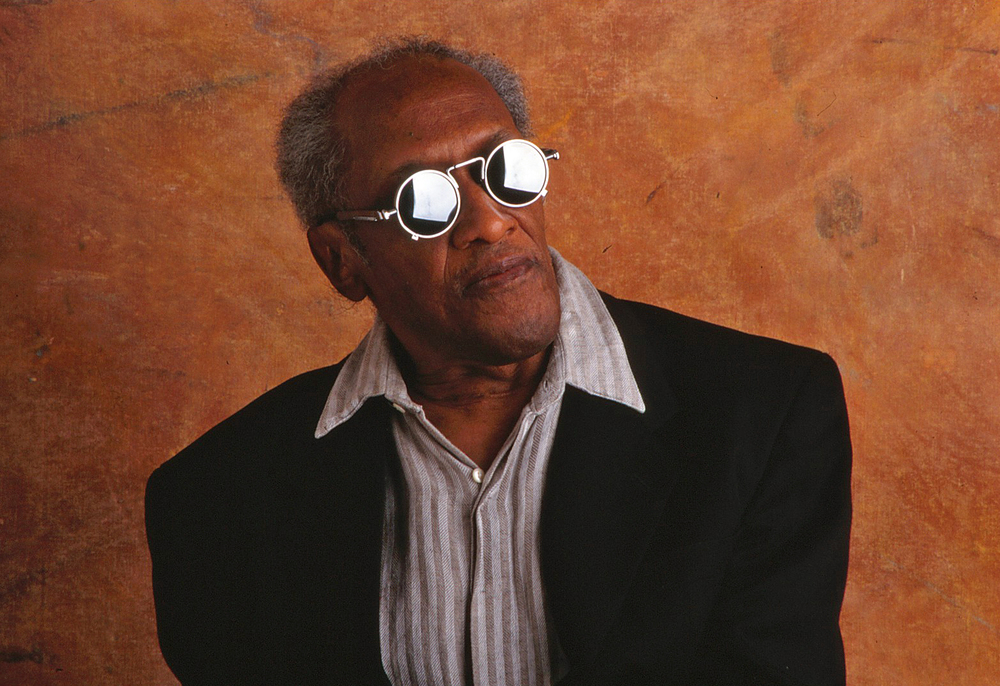