Louis Armstrong is perhaps the most celebrated figure in jazz history, an innovator, star, and icon who defined American music and left a lasting impact on culture across the world.

Born in a New Orleans neighborhood so destitute that it was nicknamed “the Battlefield,” Armstrong rose to prominence in the city’s music scene as a burgeoning talent on trumpet and cornet.

Armstrong received widespread acclaim after moving to Chicago in the ’20s and recording with his Hot Five and Hot Seven groups. In these recordings, Armstrong laid out the blueprint for solo jazz improvisation that defined the genre in decades to come.

Satchmo was a pop culture fixture all the way through the ’60s, whose innovative trumpet playing, unique vocal style, and compelling personality made him beloved across the globe. 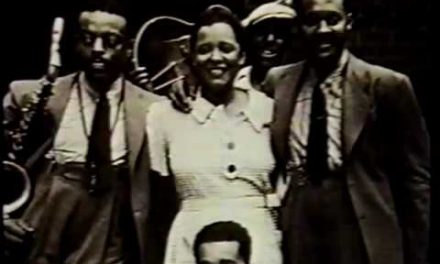 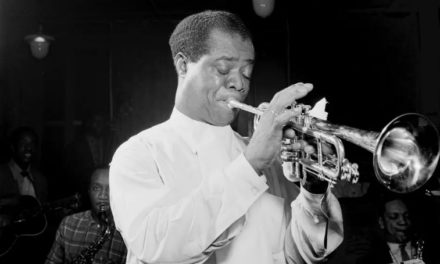 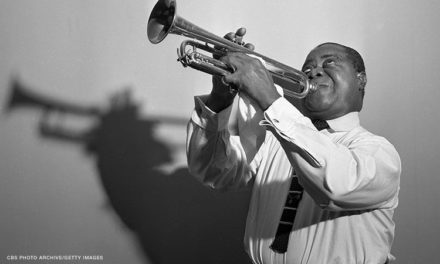 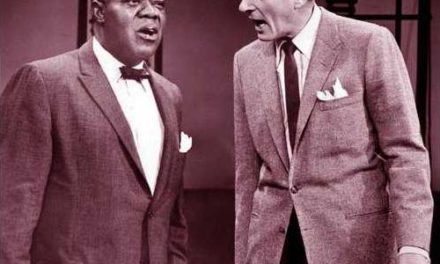