The guitarist talks about Davis’ 1956 recording of “Oleo”

On this episode in his extensive series of videos, Beato talks about Miles Davis who he calls The Picasso Of Sound.

He first says that in his estimation Miles Davis was the most important jazz musician of all time because Davis was at the forefront of so many jazz styles.

After briefly discussing Davis’ two classic quintets and his Relaxin’ album, he digs into Miles Davis’ recording of “Oleo.”

Beato plays “Oleo” (which is based on “I Got Rhythm”) on his guitar, demonstrating and talking about its chord structure.

He takes listeners through the Miles Davis recording, analyzing the performance with enthusiasm, extensive knowledge, and a smile. 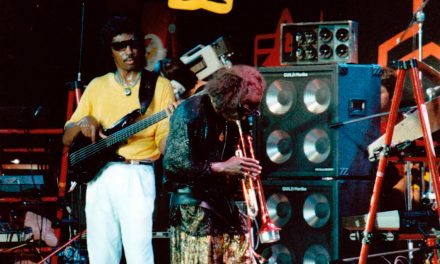 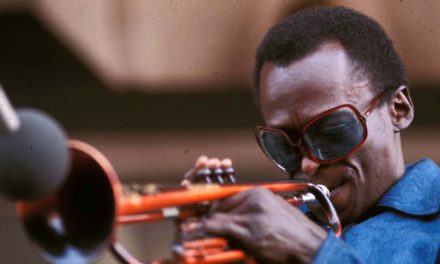