He didn’t have a lot of “hits” and is thus not as well known as he should be, but here’s a short list of the musicians who bought his arrangements:

In 1945, trumpeter Miles Davis made his first recordings with Carter as sideman on album Benny Carter and His Orchestra and considered him a close friend and mentor.

Carter was one of the first black men to compose music for films. He was an inspiration and a mentor for Quincy Jones when Jones began writing for television and films in the 1960s.

Carter’s successful legal battles in order to obtain housing in then-exclusive neighbourhoods in the Los Angeles area made him a pioneer in an entirely different area. 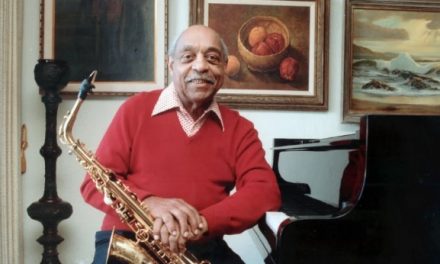 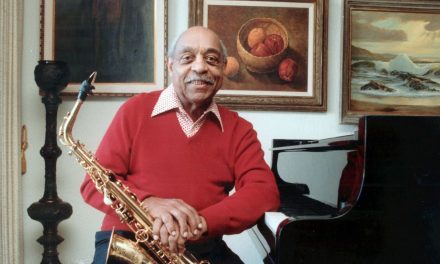 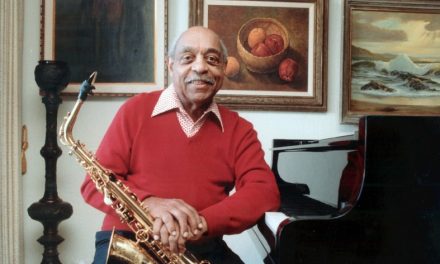