Despite going blind as a young child, Kirk, who later changed his name to “Rahsaan Roland,” excelled at multiple instruments.

Roland began recording in the late ‘50s, playing almost exclusively as a leader. His unique style was rooted in hard bop, but drew from soul, pop, and classical.

Kirk’s live performances became known for his ability to play multiple horns at once.

He was an improvisational virtuoso who worked almost exclusively as a bandleader with the exception of occasional guest appearances on recordings of others including Quincy Jones and Roy Haynes as well as numerous stints with bassist Charles Mingus.

Although his playing was rooted in hard Bop, Rahsaan Roland Kirk possessed a vast knowledge of jazz. He was able to incorporate elements of different styles into his composition and improvisation.

Kirk suffered a massive stroke that partially paralyzed one side of his body in 1975 yet continued to perform on modified instruments that allowed him to play using only one arm.

In 1977 a second stroke claimed his life while performing at Indiana University.

Rahsaan Roland Kirk performs the tunes “Misty” and “I Want to Talk.” 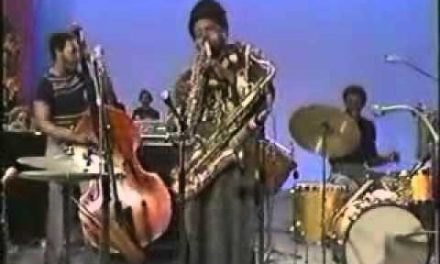 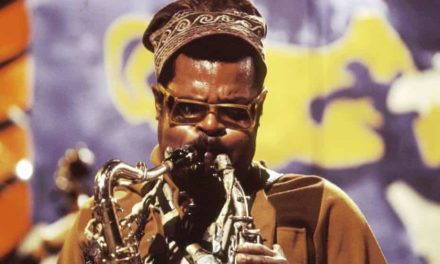 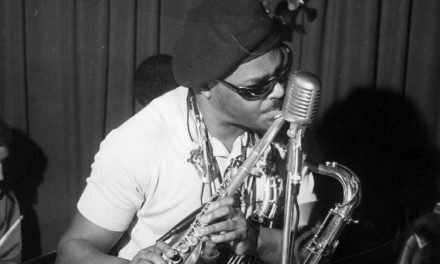