In 1965, pianist Bill Evans and altoist Lee Konitz were among the many jazz greats who toured Europe and appeared on European television.

They had only recorded together on a few occasions back in 1959 (including in a quintet with Warne Marsh at the Half Note and with Jimmy Giuffre) and would meet up again just twice more: on a Chuck Israels album in 1975 and for Evans’ 1977 album Crosscurrents.

With bassist Niels-Henning Orsted Pedersen and drummer Alan Dawson (both of whom take brilliant solos), Konitz and Evans show just how compatible they were, performing “My Melancholy Baby” on Oct. 29, 1965 at a concert in Berlin, West Germany.

It makes one wish that they had crossed paths more often. 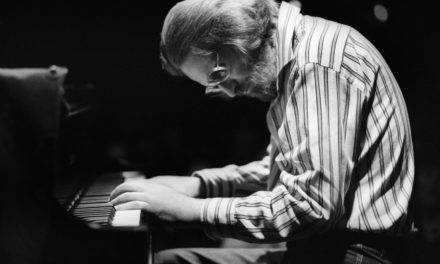 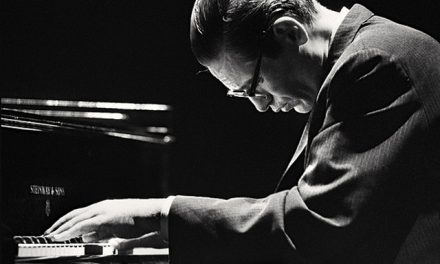 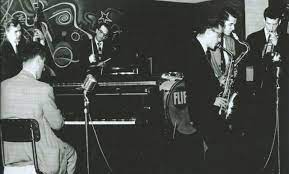