In the ’60’s Bishop led his own trio with Jimmy Garrison and G.T. Hogan while studying music at the Juliard School.

Influenced by the piano styles of Bud Powell, Art Tatum, and Nat King Cole he first began appearing in Manhattan clubs in 1947.

Walter played and recorded with the bands of many top jazz men in the 1950s, including those of Charlie Parker, Art Blakey, and Miles Davis.

In the late 1960s he attended The Juilliard School and would teach theory at colleges in the Los Angles area throughout the 1970s.

While continuing to lead his own groups Walter Bishop Jr. performed with Clark Terry’s bands in 1977 and began teaching at the University of Hartford in the early ’80s.

Walter Bishop JR. performs on Danish TV during the 1960s. 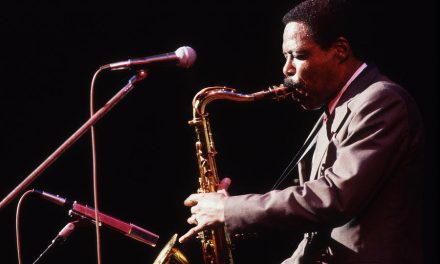