As a young adult, Stewart heard the violinist Ray Perry sing along with his instrument, inspiring Slam to do the same. This would soon become his trademark style.

In 1937 “Slam” Stewart as he had come to be known teamed up with multi-talent guitarist and piano man Slim Gaillard to form the jazz novelty duo Slim and Slam. They would score their biggest hit the following year with the comically suggestive “Flat Foot Floogie (with a Floy Floy)”.

Slam Stewart performs with his trio in the 1947 film “Boy! What a Girl!” 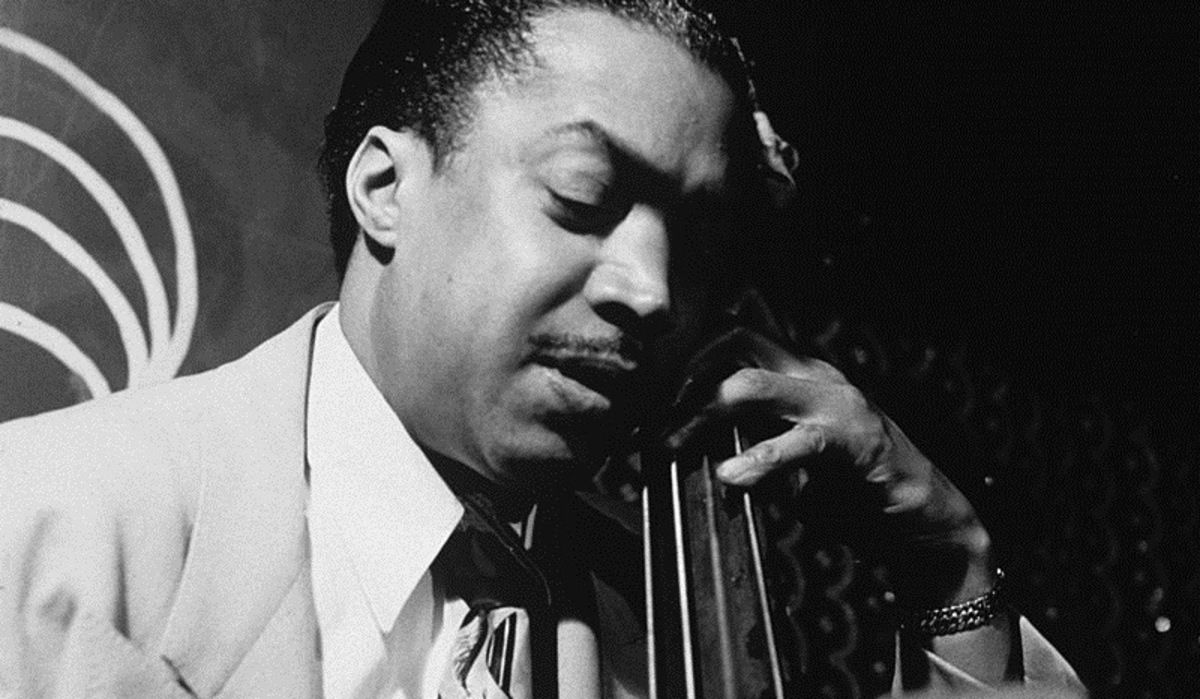