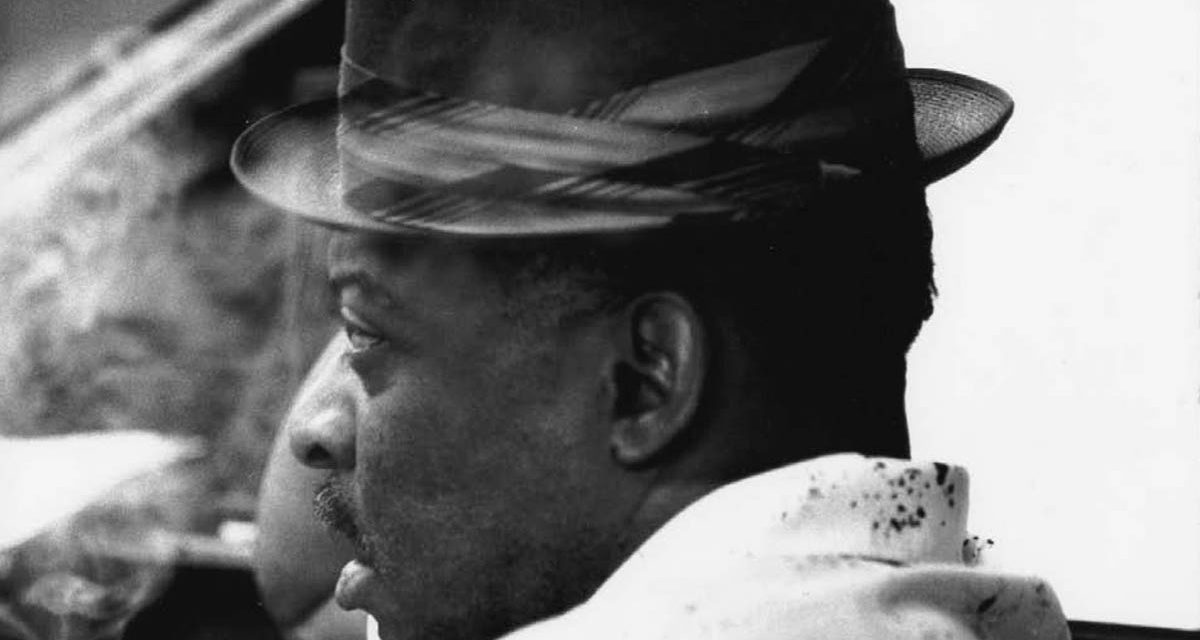 The Basie Septet in 1950 jams his theme song

Due to financial problems, Count Basie broke up his big band at the end of 1949.

During the two years before he formed what became known as his “New Testament” orchestra, Basie led a three-horn septet.

That particular group made a series of Snader Telescriptions for television, three-minute versions of various songs.

From 1950 and featuring a frontline of trumpeter Clark Terry, tenor-saxophonist Wardell Gray and clarinetist Buddy DeFranco, Count Basie and his men play a spirited version of his theme song “One O’Clock Jump.” 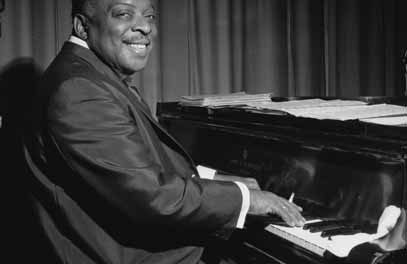 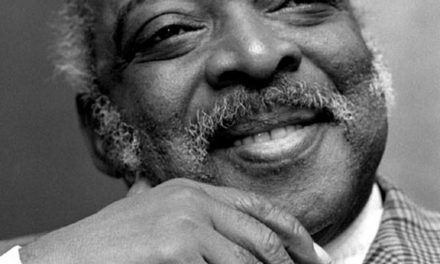 Jumpin’ At The Woodside + I Needs To Be Bee’d With