Bassist and composer Dave Holland was born on October 01, 1946 in Staffordshire, England.

Largely self-taught, Holland learned the double bass by playing along with jazz records and the radio.

He is best known for his work with Miles Davis, appearing on the trumpeters acclaimed fusion LPs In a Silent Way and Bitches Brew. 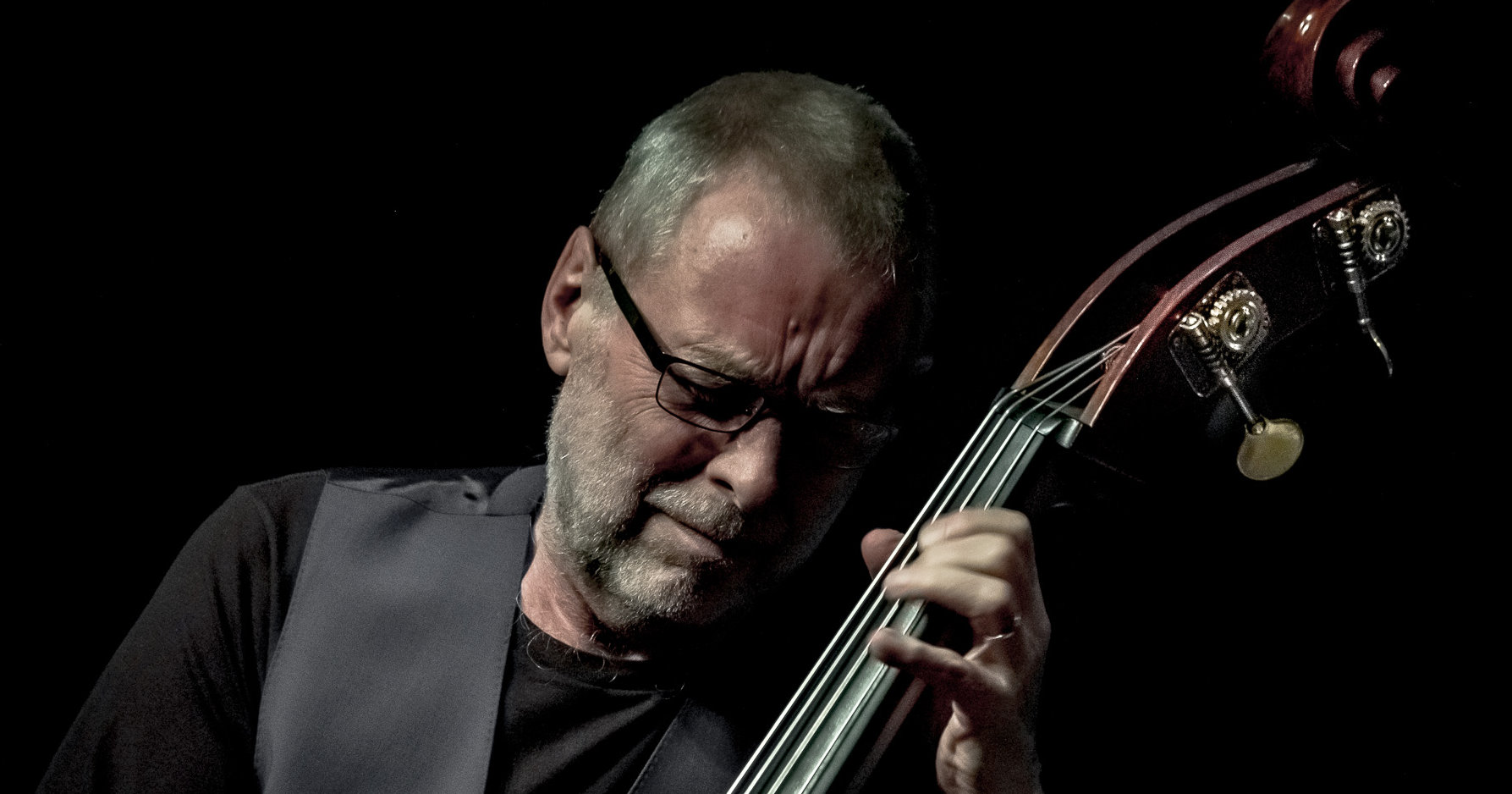 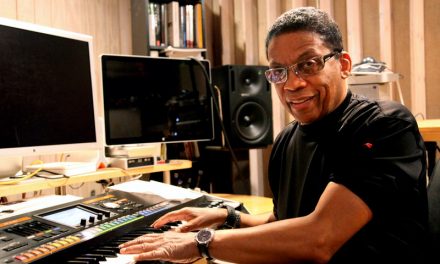