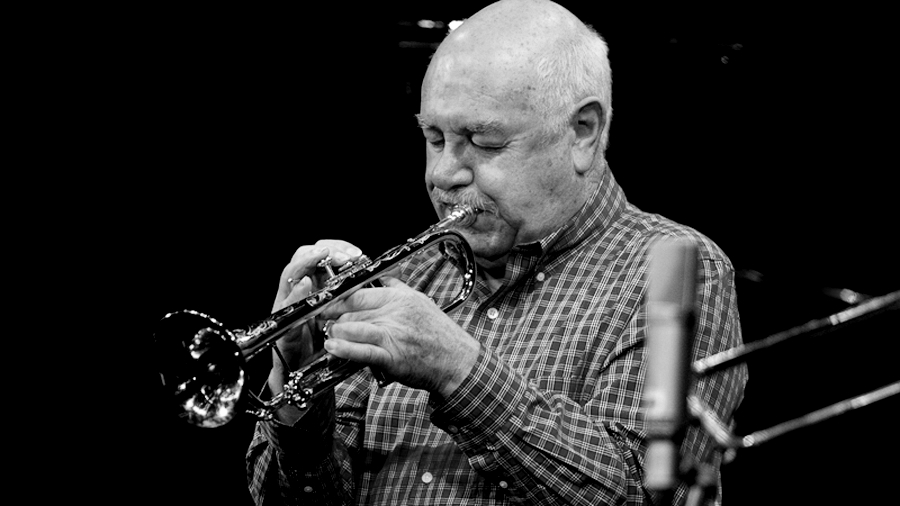 A tribute to the great Australian trumpeter

Trumpeter and cornetist Bob Barnard passed away on May 7, 2022 at the age of 88.

He was born in Melbourne, Australia on Nov. 24, 1933, the younger brother of drummer Len Bernard.

Barnard, who developed into one of the most important jazz trumpeters of Australia, worked with his parent’s dance band starting in 1947, was part of Len Bernard’s group during 1947-55, began leading his own group, moved to Sydney in 1957, and worked with pianist Graeme Bell during 1962-67 in addition to becoming a studio musician.

The trumpeter started leading his own record dates in 1952, began visiting the United States regularly in 1978, and appeared at many classic jazz festivals both in the U.S. and Australia.

Inspired by Louis Armstrong, Bobby Hackett and Ruby Braff among others, Bob Barnard (a solid swing trumpeter with his own style within the tradition) uplifted a countless number of sessions through the years.