A tribute to the classic jazz and swing reed player

Clarinetist and soprano-saxophonist Bob Wilber passed away on August 4, 2019 at the age of 91.

Wilber, who was born in New York City on March 15, 1928, differed from most jazz musicians of his generation in that he was primarily interested in performing 1920s and ‘30s jazz rather than bebop.

He began studying clarinet when he was 13, played hot jazz in high school, attended one semester at the Eastman School of Music in 1945, and then dropped out to play music.

Wilber formed the Wildcats, a New Orleans-style group with pianist Dick Wellstood that worked regularly at Jimmy Ryan’s during 1945-47.

During that period, Bob Wilber became Sidney Bechet’s protégé and, although Bechet would always be an inspiration, Wilber developed his own sounds on clarinet and soprano-sax, also occasionally playing alto and tenor.

Two of his most important associations was working in the late 1960s with the World’s Greatest Jazz Band (which included Yank Lawson, Billy Butterfield and Bud Freeman) and co-leading Soprano Summit with clarinetist Kenny Davern in the 1970s and ‘80s; he also headed Bechet Legacy (which featured trumpeter Glenn Zottola) and wrote his autobiography Music Was Not Enough.

Bob Wilber was active into his mid-eighties and, whether playing Bechet originals, 1920s standards, or swing tunes, he always carved his own musical path.

Here is Bob Wilber (on a curved soprano) playing a hot version of “China Boy” with Bechet Legacy and Glenn Zottola. 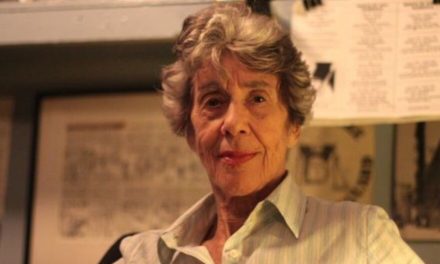 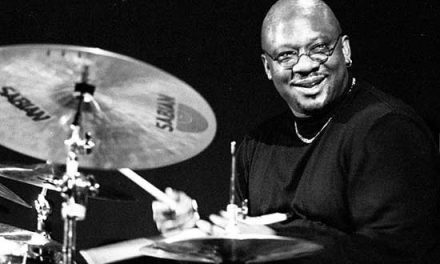 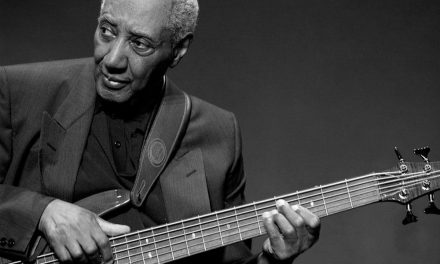