A tribute to the actor and Dixieland trombonist

He was born in New York on Feb. 11, 1928; his mother Harriet Janis co-wrote the classic book They All Played Ragtime with Rudi Blesh.

Conrad Janis started working as an actor when he was 13, working with a road company for two years and appeared on Broadway in 1945 in Dark Of The Moon.

He became a regular on television, gaining his greatest fame in the series Mork and Mindy.

At the same time, Janis was a fine trombonist who loved traditional jazz, recording as early as 1949 and utilizing such sidemen as pianists James P. Johnson, Bob Greene and Dick Wellstood, banjoist Danny Barker, and bassist Pops Foster on some of his recordings with his Tailgate Jazz Band in the early 1950s.

Acting kept him away from jazz for years but he recorded with clarinetist Tony Parenti in 1967.

Surprisingly, film clips of the Beverly Hills Unlisted Jazz Band are rare but here is a hot version of “Take Me Out To The Ballgame” by the band from one of their albums with trumpeter Mike Silverman, clarinetist Joe Ashworth, and Conrad Janis faring well on trombone. 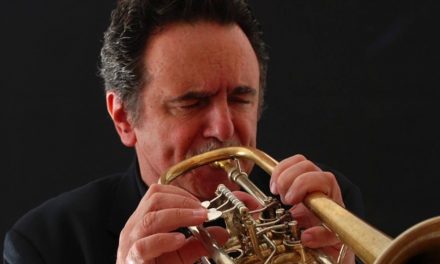 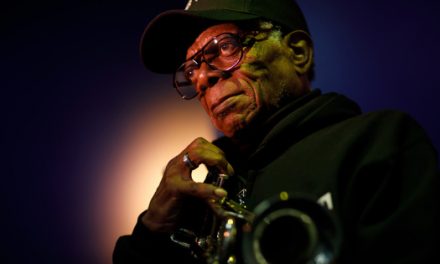 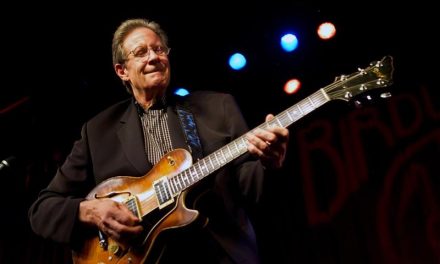 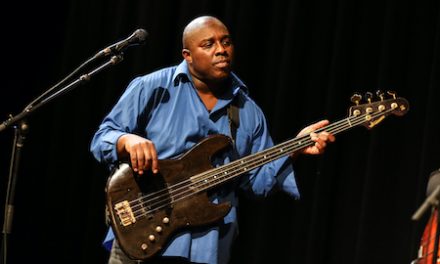