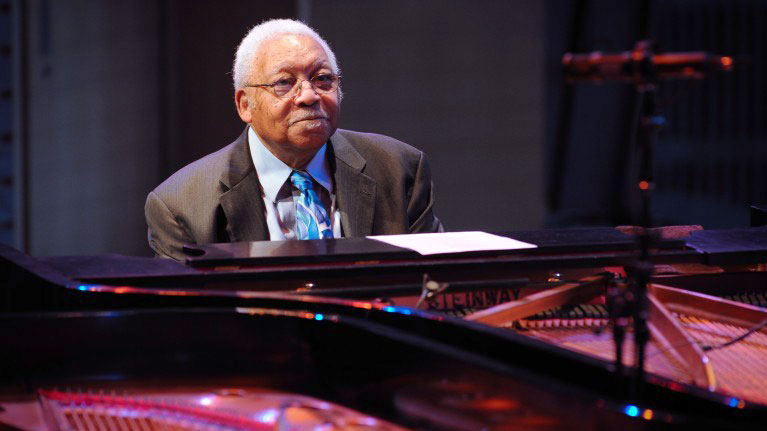 A tribute to the beloved pianist and educator

Pianist and educator Ellis Marsalis passed away on April 1, 2020 at the age of 85.

One of a handful of modern jazz musicians who were active in New Orleans in the 1950s, Marsalis was part of the Original American Jazz Quintet, a unit that also included drummer Ed Blackwell, clarinetist Alvin Batiste, bassist William Swanson, and either Harold Batiste or Nat Perrilliat on tenor; he made his recording debut with the group in 1958.

While that band never caught on, Marsalis (who recorded with the Adderley Brothers in 1962) worked with Al Hirt, played with trad bands, and led his own groups in New Orleans.

While Marsalis recorded a solo piano album for Columbia in 1978, it was not until his sons began to achieve fame in the 1980s that his abilities as a pianist began to really be noticed.

The father of six sons including trumpeter Wynton, tenor-saxophonist Branford, trombonist Delfeayo, and drummer-vibraphonist Jason Marsalis, Ellis Marsalis recorded Father and Sons with Wynton and Branford in 1982 and occasionally worked with each of his sons during the next 38 years.

In addition to recording 20 albums with his own groups which in later years often featured either Delfeayo or Jason, Marsalis recorded a duet album with Eddie Harris (1985), and made recordings with the Heritage Hall Jazz Band, Courtney Pine, David “Fathead” Newman, Kermit Rufins, Trombone Shorty, Irvin Mayfield, and Jimmy Cobb.

Ellis Marsalis is featured on a solo piano version of his original “The Mighty Mississippi” from Dec. 10, 2015. 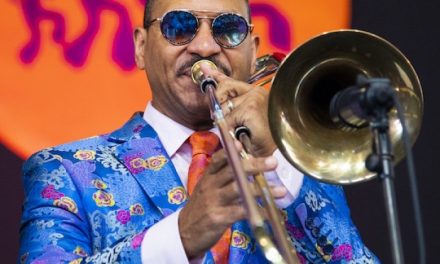