A tribute to the reliable bassist

James Raleigh Marrittt was born on May 3, 1926 in Philadelphia, Pennsylvania,

He served in the U.S. Army during 1944-46; after his discharge he worked briefly in his father’s real estate business, played clarinet for a short time and then, after hearing a Duke Ellington recording that featured Jimmy Blanton, he took up the bass.

Merritt studied with the bassist for the Philadelphia Orchestra (Carl Torello) and at the Ornstein School Of Music.

Despite his late start, by 1949 Merritt was working regularly, playing with the r&b bands of Bull Moose Jackson (where he was an early pioneer of the electric bass) and Chris Powell, and touring with B.B. King during 1955-57.

After he moved to New York, Meritt became a member of Art Blakey’s Jazz Messengers, staying five years (1957-62) where he worked alongside such greats as Lee Morgan, Freddie Hubbard, Curtis Fuller, Benny Golson, Hank Mobley, Wayne Shorter and Bobby Timmons, recording many albums with the group including Moanin.’

Merritt, who also recorded on albums led by Benny Golson, Wayne Shorter, Sonny Clark and Curtis Fuller during the era, left Blakey when he suffered from poor health but by 1964 he was playing again, working with Chet Baker and during 1965-68 with Max Roach.

He also played with Dizzy Gillespie in the late 1960s, Lee Morgan on and off during 1969-72, and on an occasional basis starting in 1962, led the Forerunners in Philadelphia; his sidemen included Odean Pope, Donald Bailey and Bobby Zankel.

While Jymie Merritt mostly maintained a lower profile after the mid-1970s, he remained active mostly in Philadelphia up until shortly before his death.

Never a major soloist, Merritt was a steady force in ensembles and behind other soloists, adding drive and swing to every band in which he appeared.

Here are two solos that Merritt took while with Art Blakey’s Jazz Messengers at a European concert on Nov. 30, 1958; the first excerpt is taken from “Moanin.’” 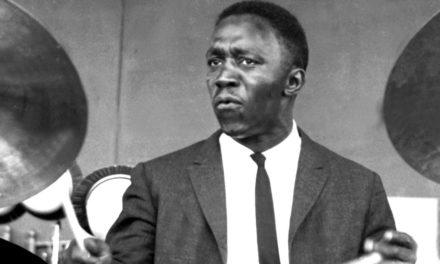 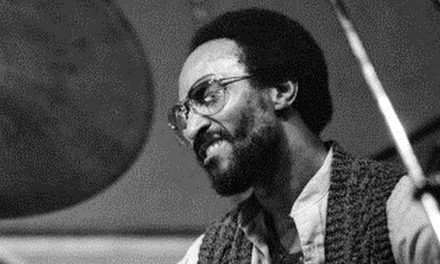 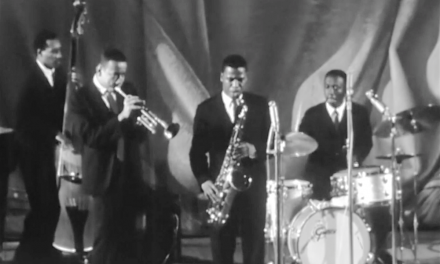 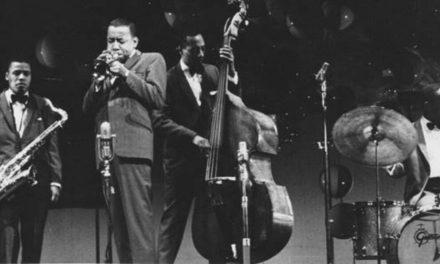