A tribute to the veteran bop pianist

Born March 19, 1939 in Cincinnati, Ohio, he grew up in Fort Lauderdale, Florida and began piano lessons at the age of four, being inspired by having seen the young Sugar Chile Robinson play boogie-woogie.

His father was a bassist and his first gigs as a pianist were with his group; he also played at a black church (Cannonball Adderley got him the job) and earned a music degree from Western Kentucky University.

Longo had piano lessons from Oscar Peterson, freelanced in New York (including with Henry “Red” Allen), and began a longtime association with Dizzy Gillespie in 1966.

A member of Gillespie’s group during 1967-73 and a lifelong friend (the trumpeter guested on some of Longo’s recordings), he led at least 16 albums in his career in addition to recording with James Moody and Lee Konitz.

Mike Longo was active until shortly before his death.

The pianist, along with bassist Paul West and drummer Mike Campenni, performs “What Is This Thing Called Love” from Feb. 19, 2019. 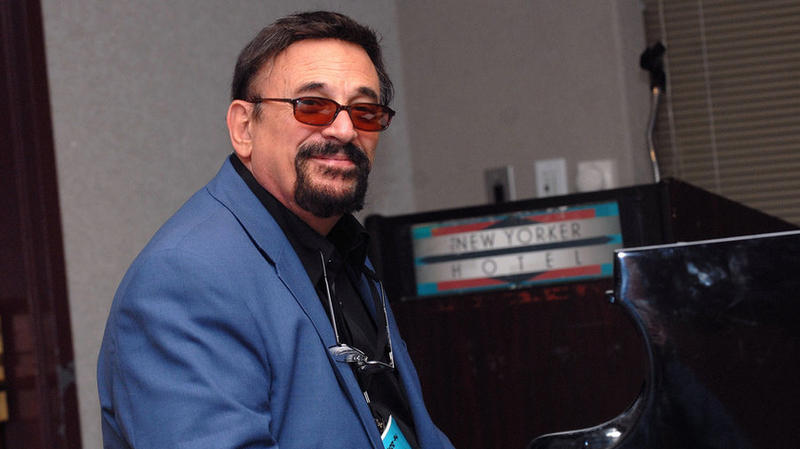 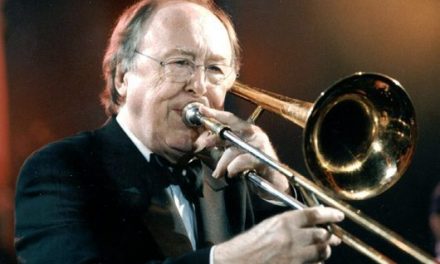 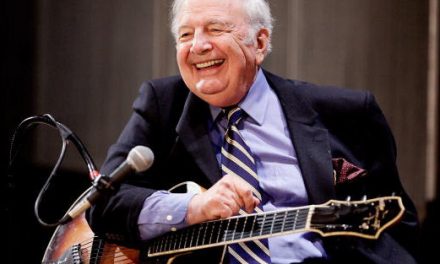 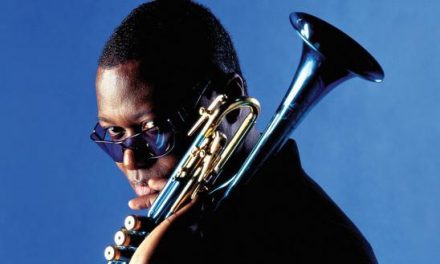