A tribute to the Latin jazz trumpeter

He began trumpet lessons with his father (a local player) when he was nine and first played in public four years later with his father’s fire department band, performing with the group regularly until he was 19.

In 1963, Paz came to New York to join Tito Rodríguez as lead trumpeter and musical director.

After that, he worked with a jazz big band led by guitarist Sal Salvador, performed in Las Vegas bands accompanying major singers and instrumentalists, and was a lead trumpeter with Bobby Rosengarden’s band for the Dick Cavett Show (1969-75).

A prolific studio musician, Victor Paz was on many film and television soundtracks, big band sessions, worked for Broadway shows, and played in the trumpet sections of Eddie Palmieri, Mario Bauza, and Dizzy Gillespie.

In 1999, Paz returned to Panama for his last 22 years where he taught at the University of Panama and led his big band.

Here is Victor Paz playing “Manteca” with the Dizzy Gillespie big band in 1968, taking the second trumpet solo after Dizzy Reece and hitting the high notes in the ensembles. 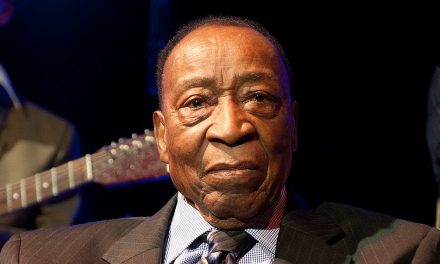 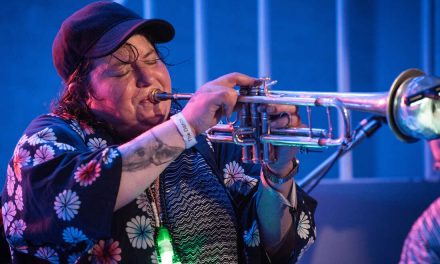 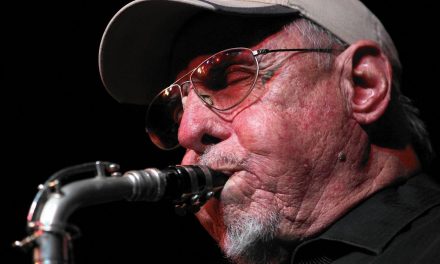